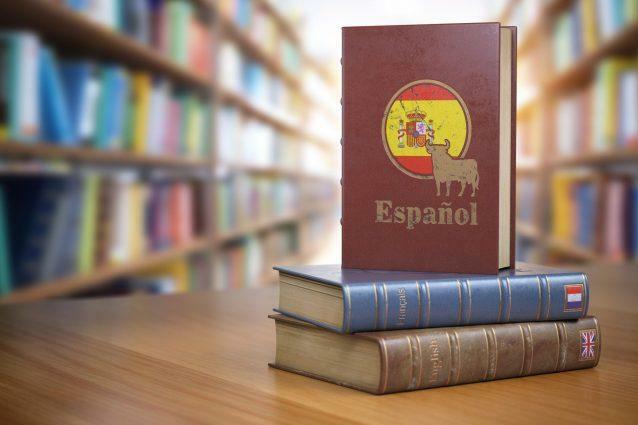 In Spain, pets will no longer be considered “things”

In Spain, pets will no longer be considered “things”

Spain takes animal welfare a step further with a bill to consider animals as sentient beings. If approved, this would be an amendment to the Civil Code and also to the Code of Civil Procedure. It also focuses on the management of family dogs and cats in the event of divorce or separation. But the road to the real protection of other species is still long.

In Spain, as in Italy, the Civil Code classifies animals, from a legal point of view, in the same way as movable property. Unlike in our peninsula, in the Iberian peninsula the first steps are being taken towards the legal recognition of pets as sentient beings, so that they are no longer considered “things”, as has already been done in some European countries including France. , Germany, Austria and Portugal.

This April, the Spanish Congress of Deputies approved the examination of a bill calling for an amendment to the Civil Code through the introduction of a new article that will make it possible to establish that “animals are living beings endowed with sensitivity” and that the people who take care of them must be able to guarantee “their well-being according to the characteristics of each species”.

This legal reform will prevent animals from being foreclosed as happens today when, for example, their fellow humans are in debt or don’t pay a mortgage.

Furthermore, in the event of divorce or separation, the bill establishes that a judge will have to establish the fate of pets in custody between spouses, as is currently the rule with the care of children, and will also establish the regime of visits. . The design also provides that, in the event of no agreement between the parties, the judge will also determine whether to entrust the animal to one or both spouses “taking into account the interests of the family members and the welfare of the animal”, establishing the modalities.

On the other hand, the initiative provides that the regulatory agreement for separation and divorce cases must also include “the duties and responsibilities related to the care of the animal”.

In addition to the Civil Code, the proposal also intends to amend the Code of Civil Procedure and the Mortgage Law, in order to give animals a different legal status from that of movable property. The amendment to the mortgage law also reports that farm animals, whether intensive or not, or for recreational purposes, will not be included in the mortgages. The reform of the Code of Civil Procedure refers instead to the fact that pets cannot be seized in cases of non-payment.

The proposal also provides that “the expenses for the treatment or healing of an animal injured or abandoned by a third party are recoverable by the person who paid for them”; clear allusion to the important work that the Animal Protection Associations carry out every day, recovering and rescuing abandoned or injured animals.

Four years ago, a similar initiative was already unanimously approved by the Plenary of the Congress of Deputies, on the basis of a previous bill, which, however, could not be completed due to purely political reasons.

Although in Spain this long-awaited approach is emerging from the animal rights community, and not only, there are unfortunately still many holes, or paradoxes, in legislation that leave some “groups of animals” uncovered by legal protection in terms of animal welfare and protection.

Among these, scandalously, we can, for example, mention free cats, protected only by autonomous ordinances, when they exist, (that is, of the distinct Spanish Autonomous Communities, such as Catalonia, Madrid or Castilla la Mancha, to name a few) and not to national level.

In the absence of national legislation on animal welfare, therefore, the principle of the sovereignty of laws does not apply, therefore, in the absence of a local law or ordinance, there is a total absence of animal protection. For this reason, today we are still spectators of unethical management of some groups of animals.

These laws exempt certain categories of animals from specific protection in terms of animal welfare. In the Spanish situation, just think for example of the reality of animal shows, much more widespread than in Italy, or of bullfighting, whose maximum exponent is the horrible and shameful representation of bullfighting.