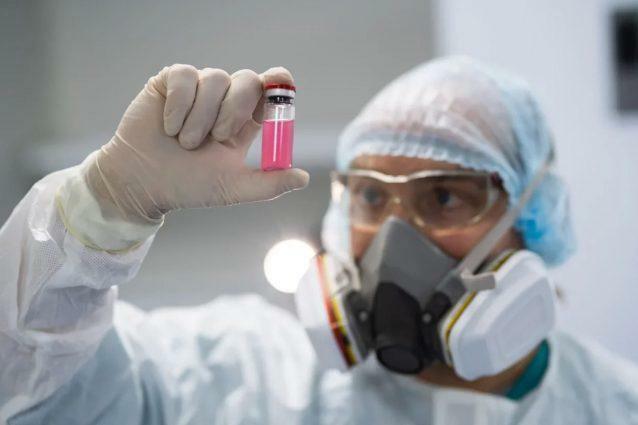 Covid and free tests for animals

In Russia, the first 17,000 anti-Covid veterinary vaccines and free tests for animals are underway

After official registration last month, the Russians have started producing the first 17,000 doses of Carnivac-Cov, the Sars-Cov-2 vaccine for the animal world. This was reported by Yulia Melano, an official of Rosselkhoznador, the Russian service that deals with veterinary and phytosanitary control.

After official registration last month, the Russians have started producing the first 17,000 doses of Carnivac-Cov, the Covid-19 vaccine for the animal world. This was reported by the Rosselkhoznador, the Russian service that deals with veterinary and phytosanitary control, which has also launched a campaign for free tests for pets living with a positive pet mate.

Carnivac-Cov already had reservations and now the doses will be distributed in various Russian cities: among these, in addition to Moscow, they will go to the Republic of Crimea, to St. Petersburg, to Irkutsk, to Novosibirsk. The production plant will produce up to 3 million doses every month and, in relation to the requests, it can reach up to 5 million. The Russian authorities are preparing the documentation to obtain the ok also from international regulatory authorities, in particular from those of the European Union. Companies from Argentina, Austria, South Korea, Germany, Greece, Iran, Kazakhstan, Lebanon, Malaysia, Poland, Thailand and Tajikistan have already shown their willingness to register the product.

The vaccine, which is said to be able to respond to the SARS-Cov-2 attack in animals, has had a series of preclinical tests that began in August 2020 and have been conducted on minks, cats, ferrets and dogs. According to what has already been declared by the Rosselkhoznador officials, the priorities in vaccinations will be linked to farm animals. By April, Kostantin Savenkov explained, the first vaccine production will be started. And so it was.

Meanwhile, the main Rosselkhoznadzor research institutes and laboratories have started free, in Russia, tests for the diagnosis of Covid-19 in pets living with people who have been infected with Sars-Cov-2. Just book by phone or on the internet. To date there have been cases of contagion in 27 countries around the world.