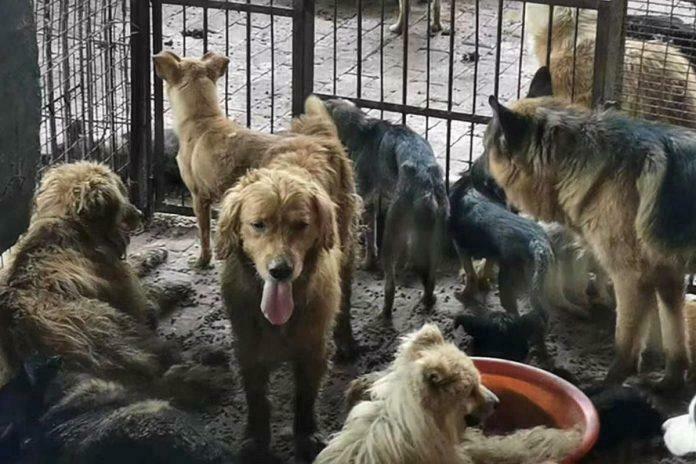 The “Yulin Lychee and Dog Meat Festival” in China took place again this year at the summer solstice. Between June 21 and 30, people in Yulin gathered to traditionally drink liquor and eat dog meat stew. The festival has now ended for over a week. But how did the festival go from an animal welfare perspective and how is the situation in Yulin now?

“More Chinese from other provinces simply come to Yulin. They meet at the restaurants and then it’s like a kind of street food festival,” says Sebastian Margenfeld from the animal welfare organization “Förderverein Animal Hope & Wellness e.V.”, describing the situation during the dog meat festival in the Chinese province of Guangxi to AniMall24

The festival, for which dealers steal dogs from the streets and bring them to slaughterhouses in their vans under cruel conditions – crammed together in chicken cages without food or water – was again well attended this year. And that despite the strict corona rules on site and the ban on consuming and trading dog meat in China. However, every year fewer and fewer visitors travel to Yulin for the summer solstice and eat the meat of dogs , Margenfeld says.

Despite the lack of tourists, Yulin still has dog meat

Now that the festival is over, fewer people are crowding the markets, reports the animal rights activist. The restaurants are less frequented, which he suspects is due to the fact that fewer tourists from outside come to the southern Chinese city after the festival. But dog meat consumption in Yulin “not only takes place on these ten days at the summer solstice,” Margenfeld emphasizes again and again: “Yulin is 365 days a year. Even if the crowds are missing now, there is nevertheless dog meat all year round, especially in the meat markets. Actually all over southern China, or at least in the province of Guangxi. When I was there in winter, I had the impression that there were even more dog carcasses at the markets.”

On “normal” markets, such as the “DongKou” market, you can always find all kinds of dog and cat meat between the fruit and vegetables . The meat that ends up on the sales counter there does not only come from street dogs and stolen pets, but sometimes also from purebred dogs that breeders want to get rid of because they do not quite correspond to the “ideal”. There are no real breeding farms exclusively for meat production.

Nevertheless, Margenfeld feels a bit of hope, because the resistance of the Chinese and the Chinese activists is growing and meanwhile a real movement is emerging in China. For example, animal rights activists, together with the police in the Chinese province of Shaanxi, were able to stop a truck with 386 dogs on board and save them from the cruel slaughter for Yulin.

In Baoji, another town in Shaanxi, 2,000 kilometers from Yulin, animal rights activists reported a slaughterhouse to the authorities on June 29, shortly before the end of the Yulin Festival. Dogs would have waited there for their deaths, presumably for Yulin. The police freed a total of 126 four-legged friends from the kennels, handed them over to the Chinese animal activists and closed the slaughterhouse, Margenfeld shares the information he has from other local activists with DeineTierwelt.

The illegal operation was probably an interim storage facility, since Shaanxi is actually not a stronghold of dog meat consumption in China, Margenfeld continued. Images from the slaughterhouse prove once again that the frightened dogs carted in for slaughter are in fact pets. The animal rights activists found collars on the floors of the slaughterhouse:

Opposition to the dog meat trade in China is growing

With the large number of dogs that are slaughtered and eaten in China every year, the two campaigns are only small partial successes, the animal rights activist admits. “But: That simply shows how great the resistance there is now among the population. Such actions, which are also dangerous for the activists, show how courageous and persistent the people in China are to really change something there.”

The operations of the animal activists would always be particularly dangerous at the moments when “the dealers are numerically superior. Then it can definitely get physical,” says Margenfeld. In such cases, however, activists would typically retreat to protect themselves from the violence.

Margenfeld believes that the tireless struggle of the local people is a clear signal against the dog meat trade in China. He is convinced that “one day the change must and will come from the country itself, from the local Chinese. And so the trade will likely end. Ultimately, unfortunately, it is the case that old traditions die out only slowly.” But the animal rights activist is optimistic that he will one day see an end to the trade, an end to the dog meat festival in Yulin. 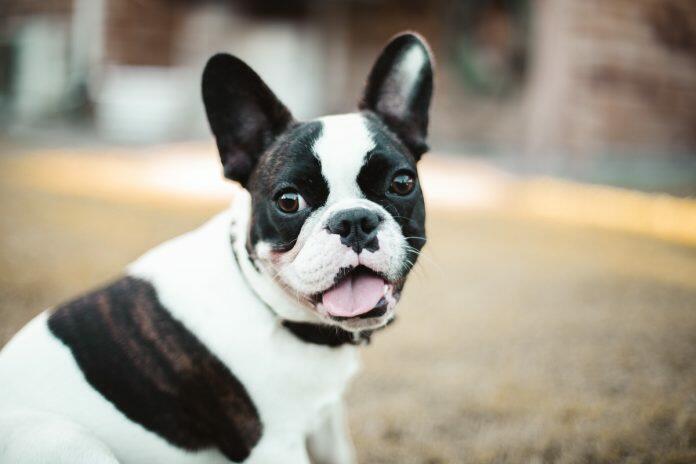 In February 2021, two men kidnapped Lady Gaga’s French bulldogs. They ambushed the singer’s dog sitter and shot him in the chest. The case had 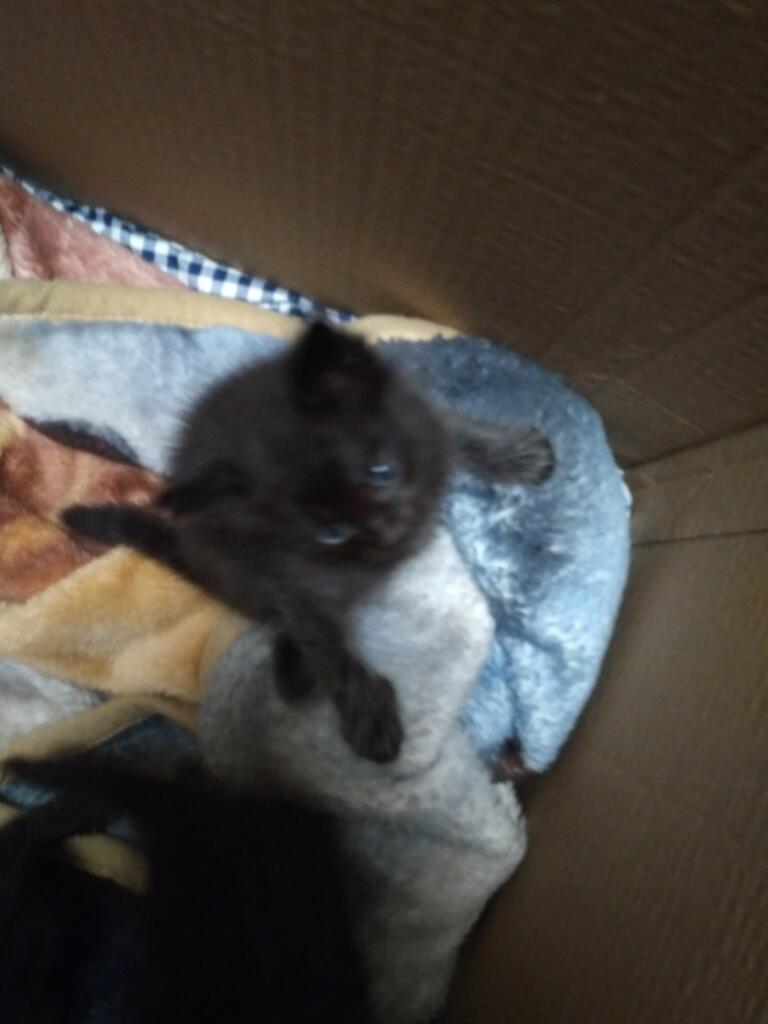 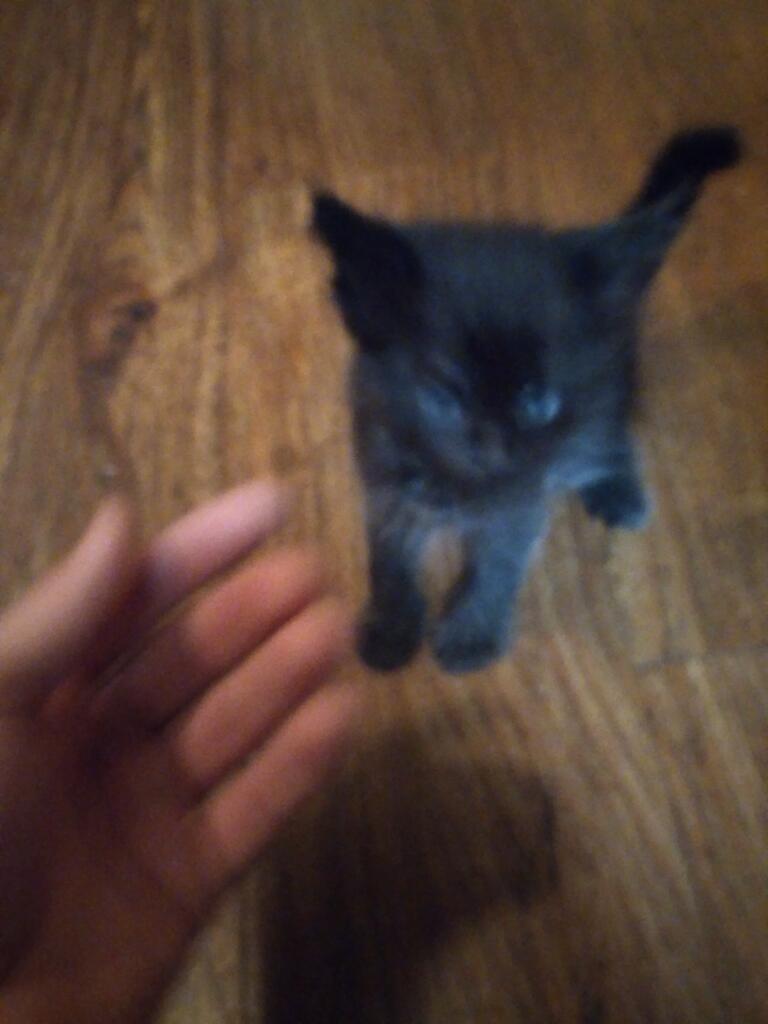 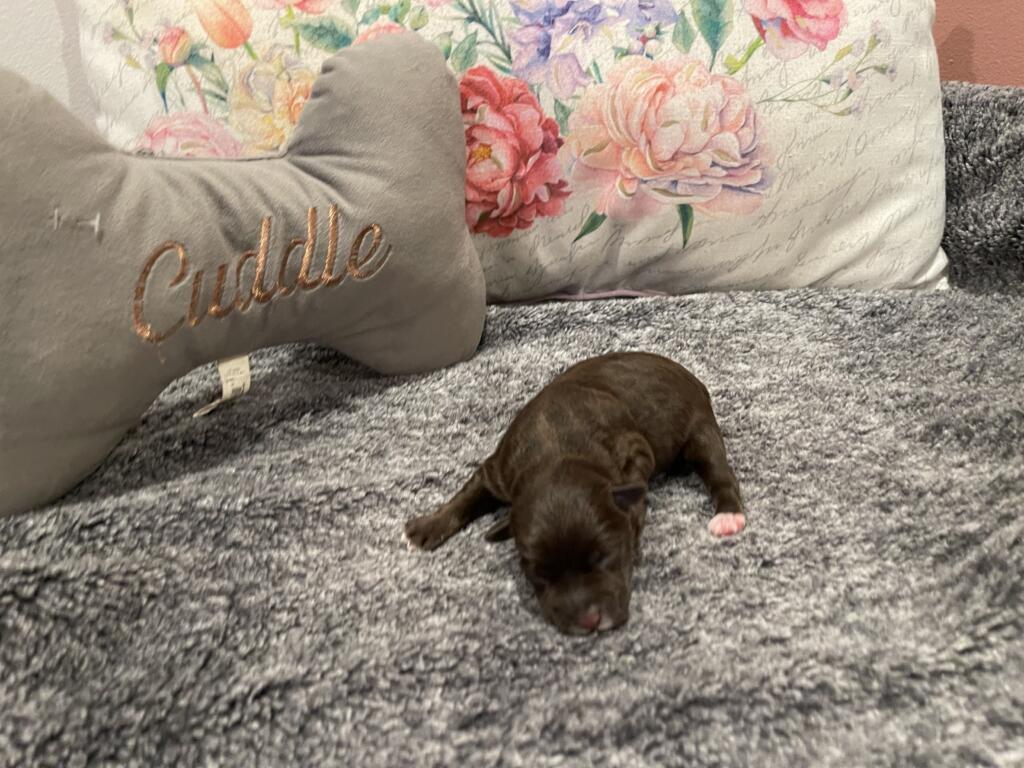 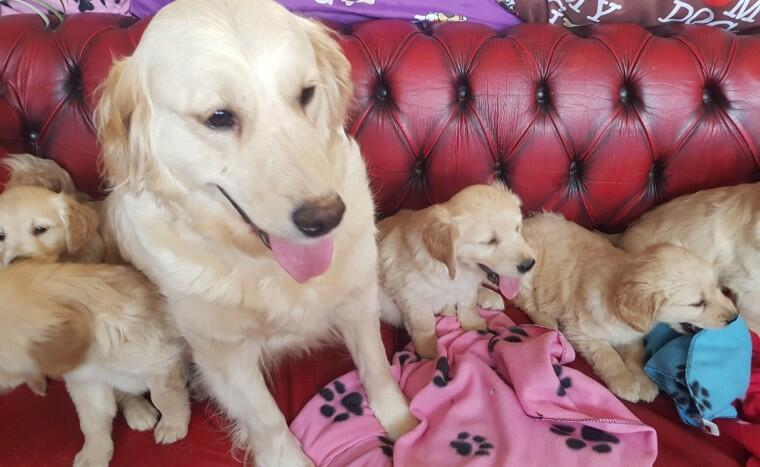 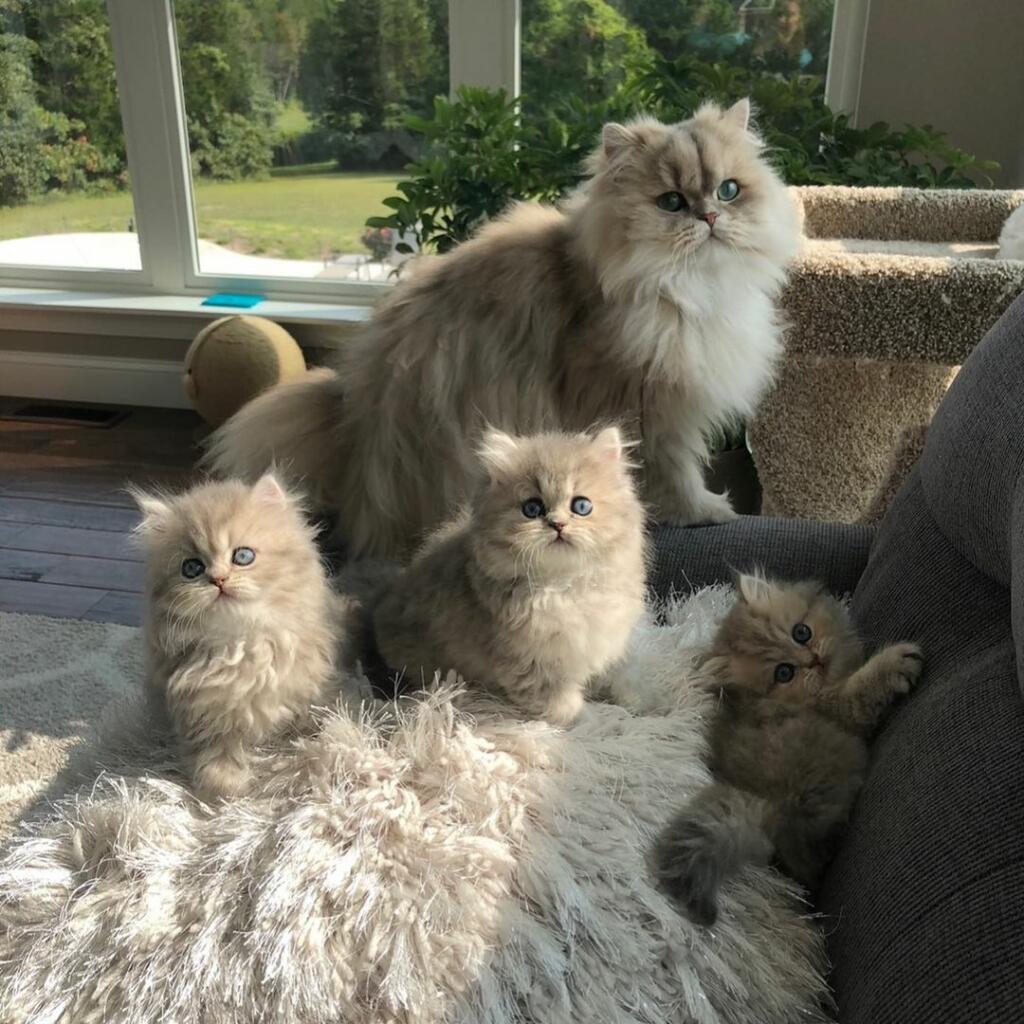 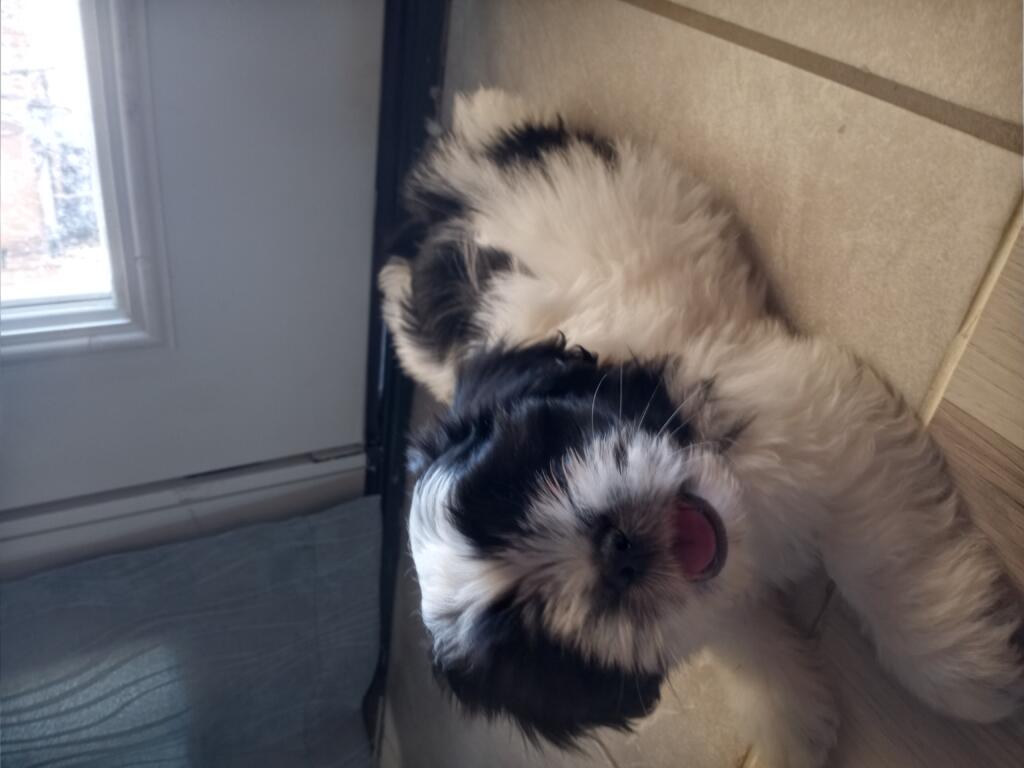 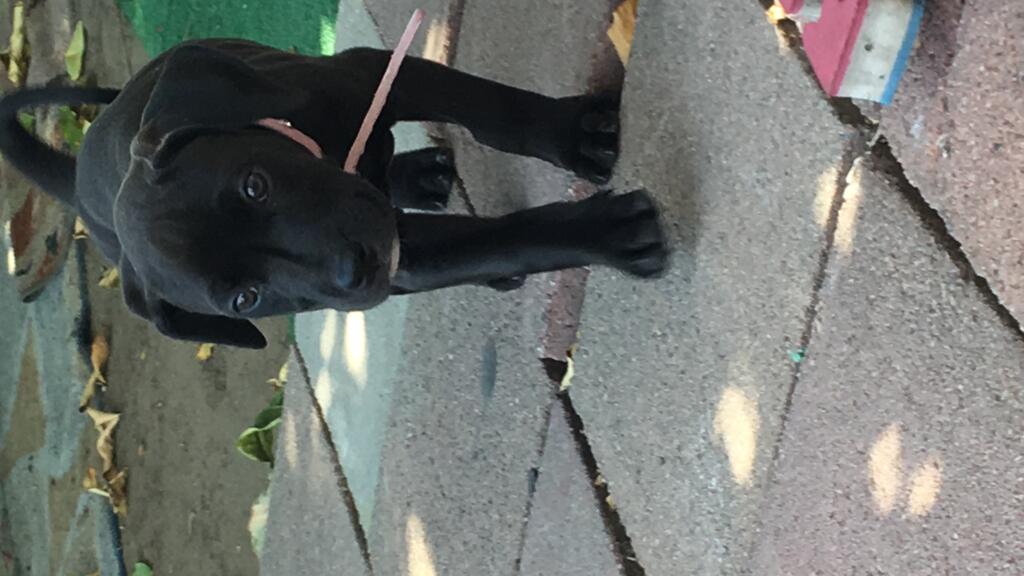