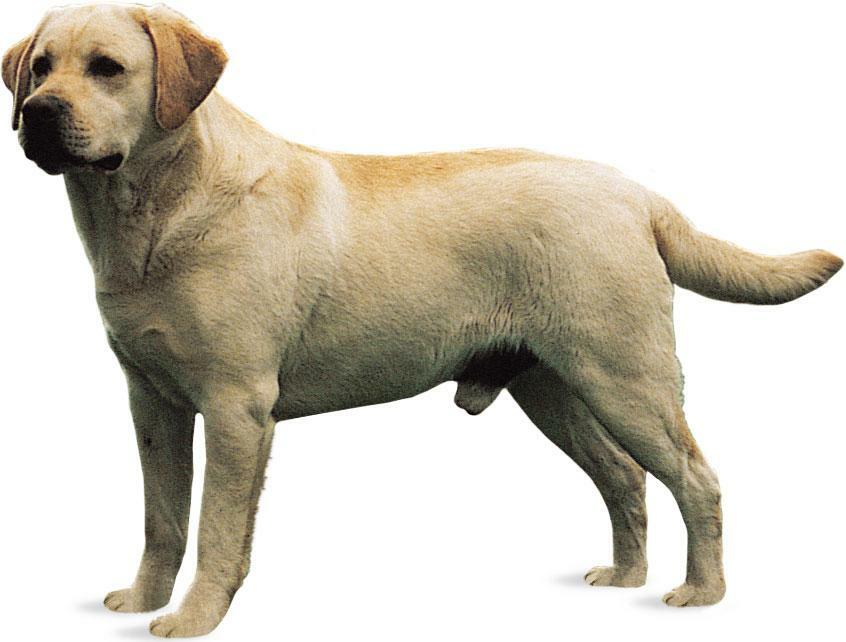 The Labrador Retriever was bred to be both a friendly companion and a useful working dog breed. Historically, they earned their livelihood as fishermen’s helpers: hauling nets, hauling ropes and retrieving fish in the cold North Atlantic. Modern Labradors work as retrievers for hunters, assistance dogs, show competitors and search and rescue dogs, among other canine jobs.AniMall24 recommends a dog bed to give your medium-sized Labrador a good night’s sleep. You should also choose this dog wormer for your puppy with a lot of shedding.

Labrador Retrievers love, love, love to eat, and become obese very quickly if overfed. Limit treats, give your Labrador plenty of exercise and measure regular meals rather than leaving food out all the time. And be aware that the Labrador’s large appetite extends to people food and even inedible objects. Labradors will forage in the rubbish, on the counter and may eat chewed objects, such as children’s toys. They need at least 30 to 60 minutes of exercise a day. If they don’t, they may release pent-up energy in destructive ways, such as barking or biting.Labradors have such a good reputation that many people think they don’t need to worry about training. But Labradors are large, energetic animals and, like all dogs, they need to be taught good dog manners. Sign up for obedience and puppy classes as soon as you bring your Labrador home.Many people think Labradors are a hyperactive breed. Labrador puppies are certainly very active, but most of them slow down a bit as they get older. Labrador Retrievers are not known to be escape artists, but with the right motivation, such as the smell of something yummy, a Labrador will run away. Make sure your Labrador has identification tags and a microchip.

Labradors originate from the island of Newfoundland on the Atlantic coast of northeastern Canada. Named after the capital of Newfoundland, St. John’s, Labrador retrievers were companions and helpers to local fishermen from the 18th century onwards. The dogs would spend the day working alongside their owners, retrieving fish that had escaped from hooks and towing lines, and then return home to spend the night with the fisherman’s family. Although its provenance is unknown, many believe that the St. John’s dog interbred with the Newfoundland dog and other small local water dogs.outsiders realised the dog’s usefulness and good disposition, and English sportsmen imported some Labradors to England to serve as retrievers for hunting. The second Earl of Malmesbury was one of the first, and had St. John’s dogs shipped to England around 1830. The third Earl of Malmesbury was the first person to refer to the dogs as Labradors. Remarkably, Labradors – now the most popular dog in the United States – were almost extinct by the 1880s, and the Malmesbury family and other English fanciers are credited with saving the breed. In Newfoundland, the breed disappeared because of government restrictions and tax laws. In England, however, the breed survived and the Kennel Club recognised the Labrador Retriever as a distinct breed in 1903. The American Kennel Club followed suit in 1917 and, in the 1920s and 1930s, British Labradors were imported to establish the breed in the USA. The breed’s popularity began to soar after World War II and, in 1991, the Labrador Retriever became the most popular dog registered with the American Kennel Club, a distinction it has held ever since. Today, Labradors work in drug and explosive detection, search and rescue, therapy, assistance to the disabled and as hunting dogs. They also excel in all forms of dog competition: show, field, agility and obedience. 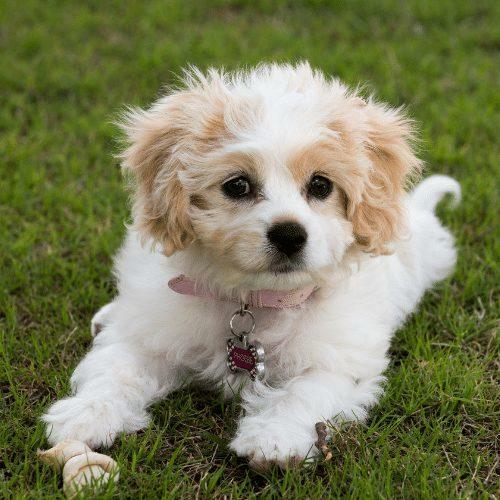