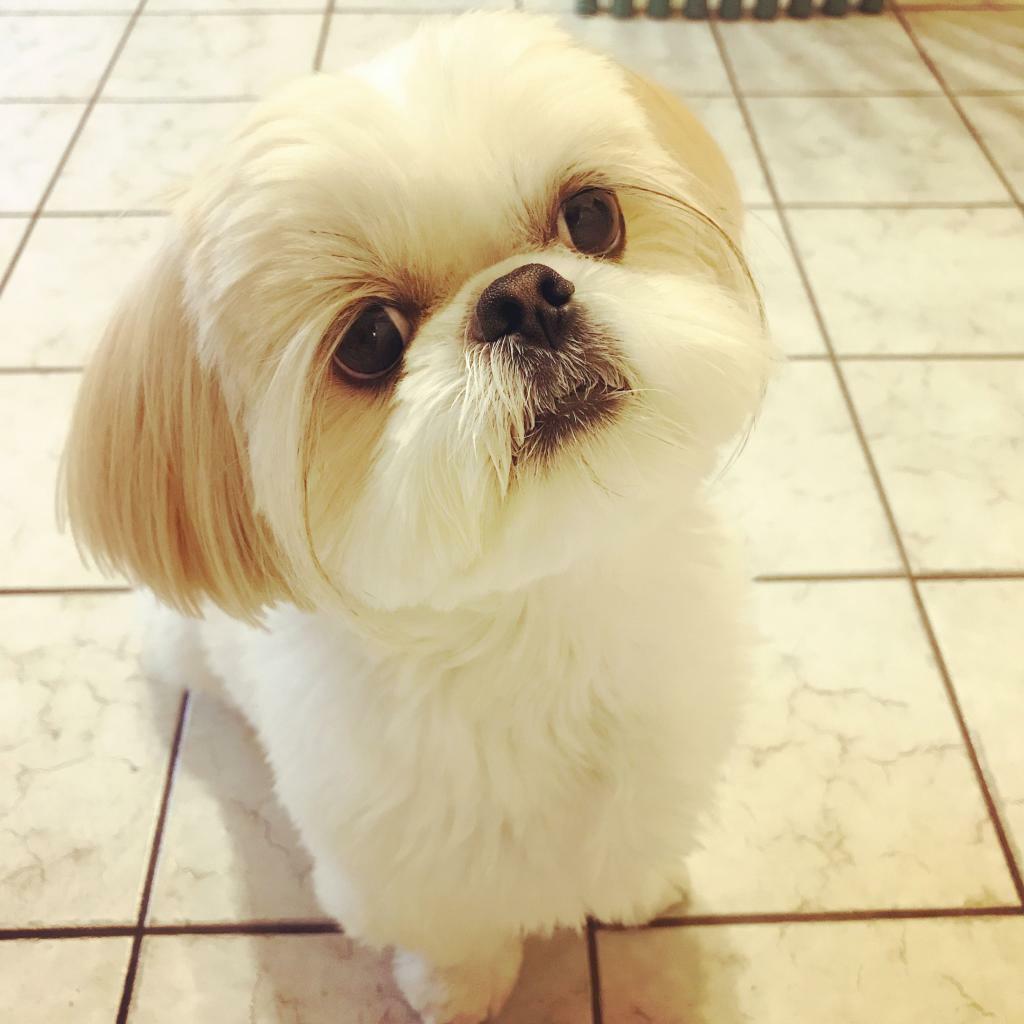 The name “Shih Tzu” means little lion, but there is nothing fierce about this breed of dog. Bred solely for companionship, Shih Tzu are affectionate, cheerful and outgoing domestic dogs who like nothing better than to follow their people from room to room. In recent years, however, pet parents have begun to get Shih Tzus off their laps and into dog sports, training them for obedience, rally and agility competitions. They make excellent family pets that get along well with other animals and even children, as long as the children know how to handle and play with a small puppy.If you are looking for a small best friend that will adapt to flat living, join you on the couch for cuddles and fill you with unconditional love, this may be the dog for you.It is important to remember that dogs of any breed can suffer from health problems throughout their lives. A good pet insurance plan can help you prepare to give your dog the care he needs at any age.

There is no such breed as an “imperial” or “teacup” Shih Tzu. These are simply marketing terms used by unscrupulous breeders used to indicate a very small or large Shih Tzu.Shih Tzus are difficult to tame. Be consistent and do not allow the puppy to roam the house unsupervised until it is fully trained. The flat shape of the Shih Tzu’s face makes it susceptible to heat stroke, as the air entering the lungs is not cooled as effectively as in longer nosed breeds. In hot weather, they should be kept in air-conditioned rooms. Although Shih Tzus are trustworthy with children, they are not the best choice for families with small children because their small size puts them at risk of unintentional injury.The Shih Tzu tends to snort and snore, and may be prone to dental problems.Although dogs of any breed can eat their own faeces or those of other animals (coprophagia), the Shih Tzu seems especially prone to this behaviour. The best way to handle the problem is not to let it become a habit. Watch your Shih Tzu closely and clean up the poo immediately.

The origins of the Shih Tzu are ancient and full of mystery and controversy. A recent study revealed that the Shih Tzu is one of the 14 oldest dog breeds, and dog bones found in China have shown that dogs were present there as early as 8,000 BC. Some believe that the breed was developed by Tibetan monks and given as a gift to the Chinese. royalty. It is also speculated that the Shih Tzu was developed in China by crossing other breeds with the Lhasa Apso or the Peking. Regardless of where the breed developed, Tibet or China, it is clear that the Shih Tzu was a prized companion from the earliest times. Paintings, art, and writings from China’s Tang Dynasty (AD 618-907) portray small dogs similar to the Shih Tzu. References to dogs appear again between 990 and 994 AD in documents, some paintings and carvings. In the 13th century, Marco Polo reported that the Mongol Emperor Kubla Khan had small “lion” dogs with trained hunting lions, not as prey. , but to keep the lions calm. Some believe that these dogs were the Shih Tzu. During the Ming Dynasty (1368-1644), Chinese royal families kept Shih Tzu-type dogs, and “lion dogs” or “chrysanthemum-faced” dogs were mentioned in various documents from that time. period. They were reportedly small, intelligent, and docile dogs that closely resembled lions. There is not much mention of dogs in documents from the 1700s to the early 1900s, but many works of art from that period depict small, furry, happy dogs. In 1861, the Shih Tzu became popular in the Imperial Court after a royal concubine became Empress of China. One of the first royal edicts of Empress T’zu Hsi was that anyone caught torturing the palace dogs would be executed. Empress T’zu Hsi had a great love for animals and conducted extensive breeding programs under the direct care of the palace eunuchs.During the reign of Empress T’zu Hsi, the Dalai Lama gave her a pair of magnificent Shih Tzus, supposedly the source of the little lion dogs of the imperial palace. Shih Tzus are said to have had their own palace and were trained to sit and wave their front legs when the Empress visited them. After her death in 1908, many royal families competed to produce dogs of the best colors and coats. Due to competition, breeding practices were kept secret. Poor quality dogs were sold in the market, and good quality dogs were often smuggled out of palaces and given as gifts to foreign visitors or Chinese nobles. England from Peking by Lady Brownrigg, the wife of the Mayor General of the North China Command. In 1933, Ms. Hutchins brought a Chinese Shih Tzu to Ireland; this dog was eventually crossed with Lady Brownrigg’s. These three dogs formed the basis of Lady Brownrigg’s kennel. Maureen Murdock and her nephew Philip Price were the first to import and breed Shih Tzus in the United States. In 1960 there were three Shih Tzu clubs: the American Shih Tzu Association in Florida, the Shih Tzu Society of Texas, and the Shih Tzu Club of America. In 1963, the Shih Tzu Club of America and the Texas Shih Tzu Society merged to form the American Shih Tzu Club. In 1969, the breed was recognized by the American Kennel Club as a member of the Toy Group.