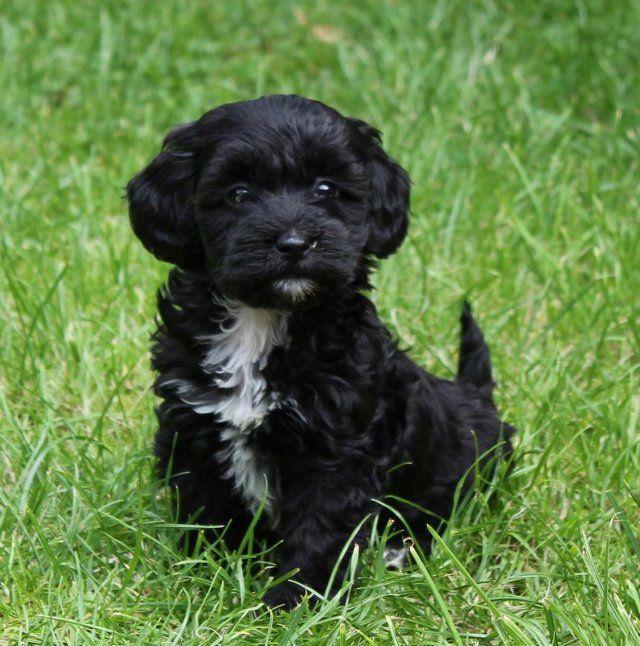 The Jack-A-Poo is a mixed breed dog, a cross between the Jack Russell Terrier and Poodle dog breeds. Usually the poodle parent is miniature or toy size, unlike the standard. The Jack-A-Poo has many other names, such as Jack-A-Doodle, Jackadoodle, Jackdoodle, Jackapoodle, Jack A Poo, Jackapoo, Jack-A-Poodle, Jackpoo, Poojack and Poo-Jack. They are considered “designer dogs”, purposefully bred to emphasise the desirable characteristics of each breed. As always, adopt if you want to add one of these dogs to your life. You can find them at shelters and breed-specific rescues. Remember, when you adopt, you save two lives: the one you bring home and the one you make room for at the rescue.These little balls of energy would do well in flat living because of their small to medium size, but only if the owner can take them out for plenty of exercise. Otherwise, they may prefer to live in a house that has room to run. It is important to pay close attention to your Jack-A-Poo and keep him stimulated, so that his hard-working and intelligent nature can be used for good; otherwise, he may become destructive and bark a lot. However, these behaviours can be nipped in the bud with early training. If you are ready to have an energetic friend who wants to be around you as much as possible, this could be a great puppy for you! AniMall24 recommends a carrier for travelling with your little Jack-A-Poo. You should also buy a dog toy to help you burn off your puppy’s high energy.

The Jack-A-Poo is a mixed breed dog. Jack-A-Poo coat colours include white, black, brown, tan, grey and blue, and the coats may be a mixture of these colours. The nose is always black, and the eyes are always brown.Grooming is low maintenance, requiring only a weekly brushing and bathing when necessary.Jack-A-Poos can be very good with children, provided they are socialised at an early age. They can get along well with other dogs and cats, but if early socialisation is not possible, it may be best to stay in a single-pet household. Also, it is best not to encourage interactions between small animals, such as rodents, and Jack-A-Poos, as it may be difficult to suppress their hunting instincts.Jack-A-Poos are at the high end of the spectrum of energy and need for exercise. Early training and socialisation is important for all dogs, but especially for Jack-A-Poos, given their mix of intelligence with a stubborn streak. This will help curb their tendency to bark and desensitise them to children, other animals and strangers.

The exact history of the Jack-A-Poo is a mystery, but it is clear that it was part of the globally popular trend that began in the 1980s to create Poodle mixes, an effort to emphasise the Poodle’s intelligent and affectionate traits, as well as its hypoallergenic curly coat. As for the Jack-A-Poo’s parent breeds, the Poodle is one of the oldest breeds in the world, starting in Germany as a waterfowl hunting dog and evolving into the breed we know and love in France. The Jack Russell Terrier emerged in the early 19th century, as an expert blend of the Terrier’s natural hunting and tracking abilities and the agility afforded by the Jack Russell’s small size. Designer dogs” with these intentional mixes are still in high demand, which means they are also available for adoption from shelters, as not everyone who takes home a Jack-A-Poo – or any dog – ends up keeping them, unfortunately. If you want a Jack-A-Poo to be a part of your life, opt for adoption.