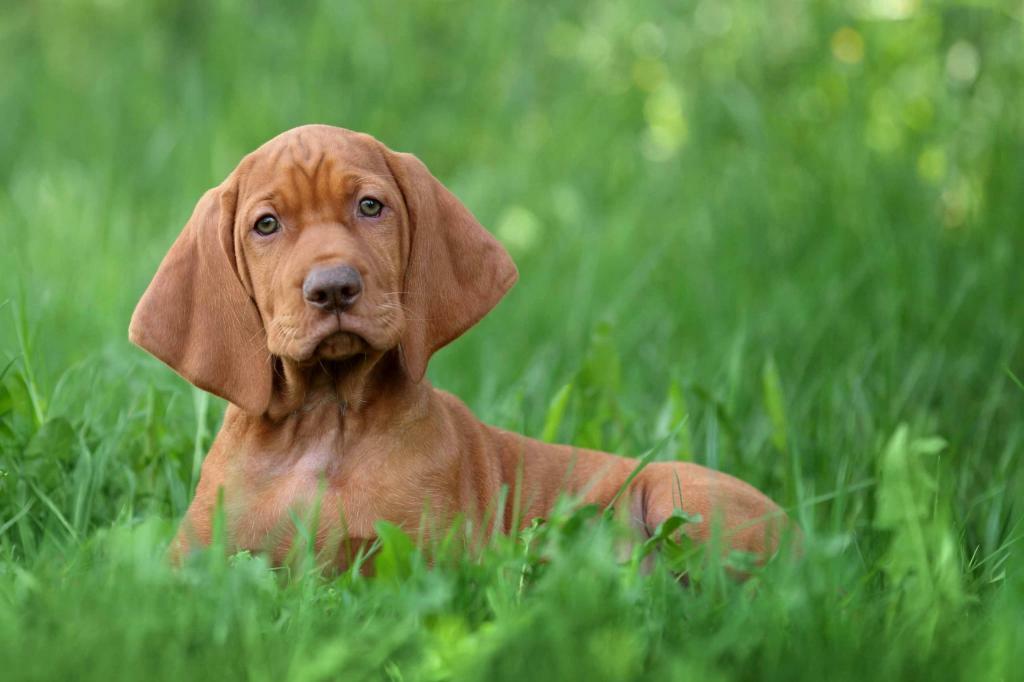 Bred in Hungary to work as a pointer and retriever, the Vizsla breed of dog has an aristocratic bearing. Although they are purebred dogs, you may find vizslas in shelters or in the care of rescue groups. If this is the breed for you, choose to adopt if possible. Vizslas make excellent companions for active families who can provide them with the exercise and attention they need. Although these dogs are quite affectionate, they do not adapt easily to flat living. AniMall24 recommends a dog bed to give your medium-sized Vizsla a good night’s sleep. You should also pick up a dog toy to help burn off your puppy’s high energy.

Vizslas are an active breed and need at least 60 minutes of exercise daily. They enjoy long walks, jogging, and playing fetch as well as dog sports. vizslas are low to moderate shedders and only need weekly brushings to keep them free of loose hair. they rarely need baths and do not have a strong doggy odour. They rarely need baths and do not have a strong doggy odour.vizslas thrive in human company. They will follow family members from room to room and like to be touched or pawed.Vizslas are not recommended for people who work long hours. Vizslas can suffer from separation anxiety, which can lead to destructive behaviour.Vizslas tend to be chewers. Keep your Vizsla stocked with plenty of chew toys to protect their possessions.Vizslas are best in homes with fenced yards where they can run and play safely.Vizslas should live in the home with the family, not outside. Although not recommended for homes with young children, Vizslas are very affectionate with children and can be great companions for older, energetic children. Training and socialisation are a must with this breed. They can be difficult to handle if not well trained and can become shy if not well socialised. However, they are not suitable for households with small pets, such as rabbits, gerbils, guinea pigs or birds. To get a healthy dog, never buy a puppy from a puppy mill, pet shop or breeder that does not offer health certificates or guarantees. Look for a reputable breeder who tests their breeding dogs to make sure they are free of genetic diseases that can be passed on to puppies and who breeds dogs of good temperament.If you are buying a puppy, get to know its parents: they are an indicator of what your puppy’s future personality will be like. They should be friendly and sociable, not overly nervous or shy.

Sometimes known as the Hungarian Pointer, the Vizsla likely descended from the hunting dogs used by the Magyars, who settled in Hungary over a thousand years ago. Dogs were undoubtedly used by nobles and warlords to hunt hares and game birds. Ultimately, dogs were developed both to signal and to retrieve. Images of Vizsla’s past can be found in ancient art. A 10th century engraving shows a smooth-coated dog accompanying a Magyar hunter. A chapter on falconry in a 14th century manuscript shows a Vizsla-shaped dog. In the 19th and early 20th centuries, the Vizsla was a distinct breed with excellent olfactory powers that worked closely with its guide. During WWI, the talented hunting dog was used to deliver messages, but the aftermath of WWI, followed by the ravages of WWII, nearly wiped out the breed. Fortunately, the Vizsla managed to survive and the first members of the breed were imported into the United States in the early 1950s. At the time, the breed looked very different than it does today – they had longer snouts and a more bony skull. . Some had a burgundy appearance, with long ears, and others ranged in color from chocolate brown to almost bleached. The Vizsla Club of America was formed in 1954 and the American Kennel Club recognized the breed in 1960. Breeders have worked to standardize the distinctive Vizsla appearance and aristocratic bearing that you see today. Today, Vizsla is a beloved companion who can be found performing a multitude of jobs. Some were even working at Ground Zero after the terrorist attacks of September 11, 2001. The breed is moderately popular, ranking 43rd out of the 155 breeds and varieties recognized by the American Kennel Club. 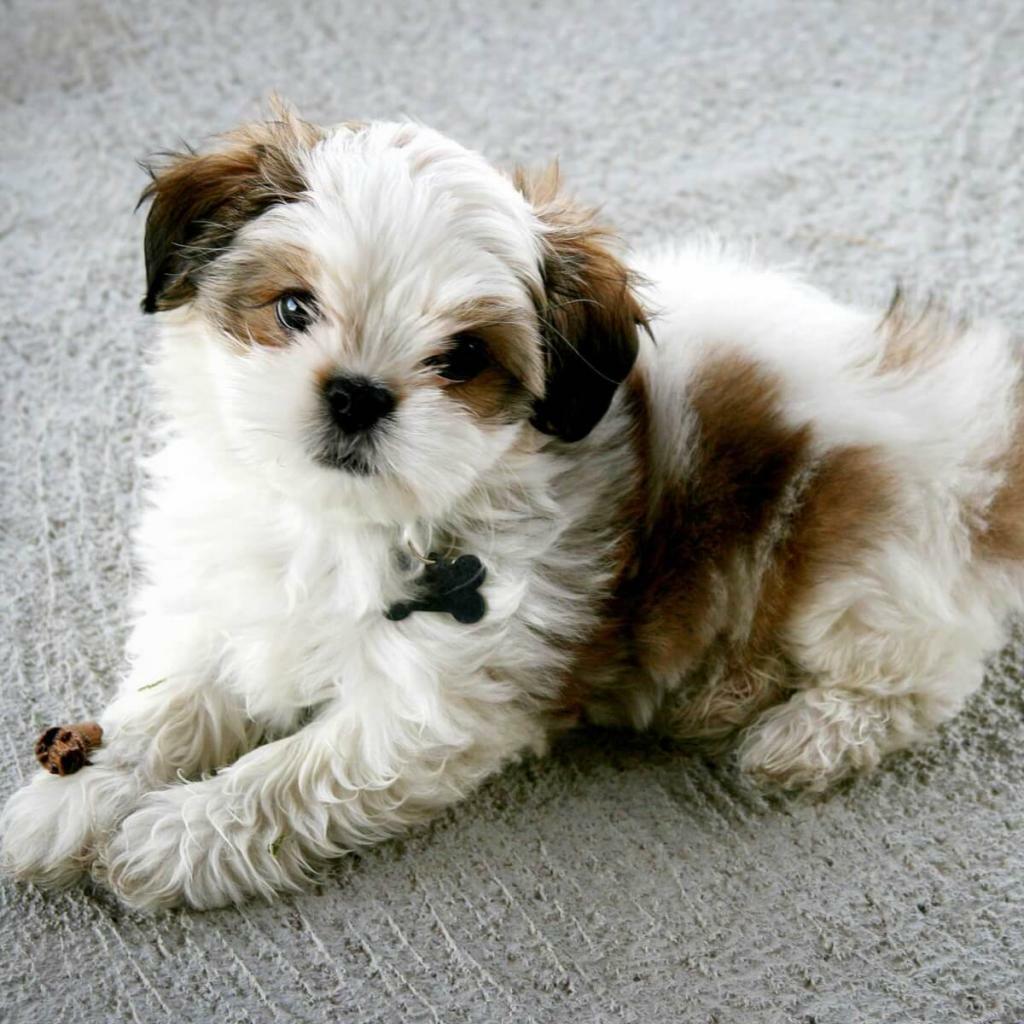