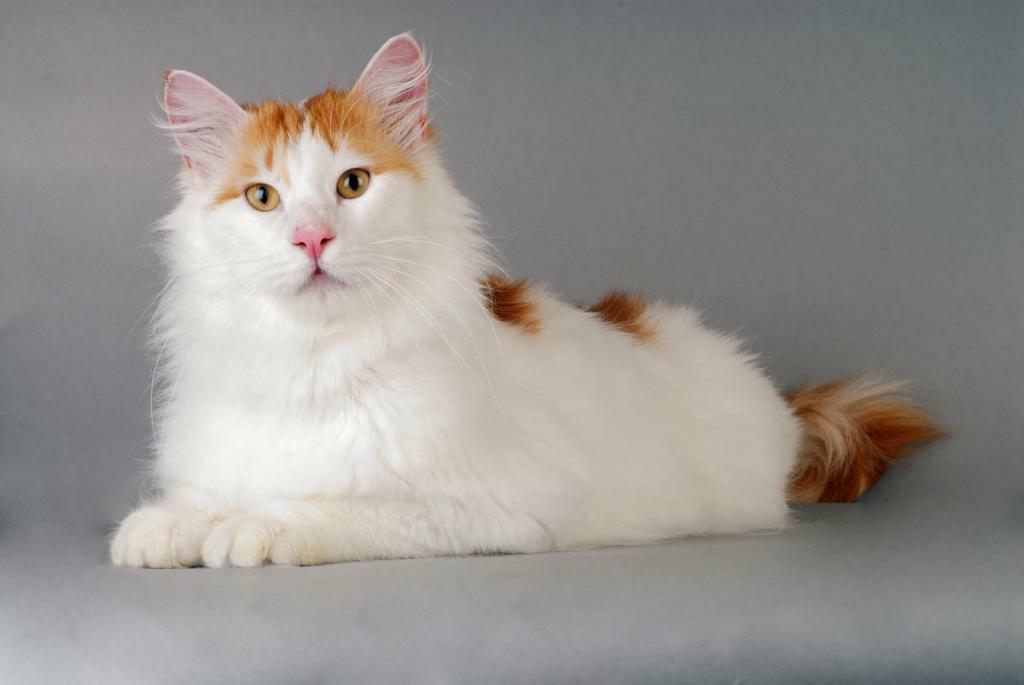 Known as the swimming cat, the Turkish Van is known for its incredible swimming ability. ability to swim. They are curious, adventurous and very active. Thanks to their Thanks to their powerful hind legs, Turkish Vans are famous for their acrobatic abilities. acrobatic skills. They love to play, catch objects in the air, fetch toys and even do somersaults. and even somersaulting. This breed wants to be part of the family and is always at your feet. at your feet. They are affectionate and loyal, but do not like to be picked up.

The Turkish van (pronounced “von”) is a natural cat breed originating from the mountains of Turkey. Not to be confused with Turkey’s other export cat, the Turkish Angora (discussed later), the Turkish van is highly prized by its owners for its robust build, playful and active nature, and for being one of the relatively rare breeds of cats with an affinity for water.
Although all-white Turkish vans do exist, they are not considered to be of show quality and are therefore actively fought. What gives the Turkish van its name is the “van pattern” of colouring: an all-white body, with patches of different colours on the head, and a tail usually a solid colour of the same shade. Interestingly, while it may be easy to look at the Turkish van and assume it is a white cat with splashes of colour, genetically speaking, it is exactly the opposite. The result of the piebald gene, the Turkish van’s colouring is actually that of a red, cream, black, blue or tabby cat with large patches of white covering its body. While this gene usually manifests itself in the form of coloured patches (think horses or cows with black and white patches), in the Turkish van the white manifests itself in a single large “spot” covering their torsos. In addition to its distinctive colouring, the Turk’s coat is medium-long and single-coated, making it soft as cashmere and easy to maintain, according to the Cat Fanciers Association. The coat is close to the body, giving it a satiny appearance, and is surprisingly water-resistant, making it easy to dry when wet, but difficult to bathe.
Underneath this coat, the Turkish van is an absolute unit. It is not uncommon for male cats to weigh up to 6 kilos, and they are known to measure 1 metre from muzzle to tip of tail. They are well-muscled cats, which makes them incredibly athletic, especially when it comes to jumping.
Their heads are slightly wedge-shaped, the ears are medium-sized and set just outside the centre line of the eyes, and the eyes themselves are mostly round and come in amber, blue or a heterochromatic combination of both.” 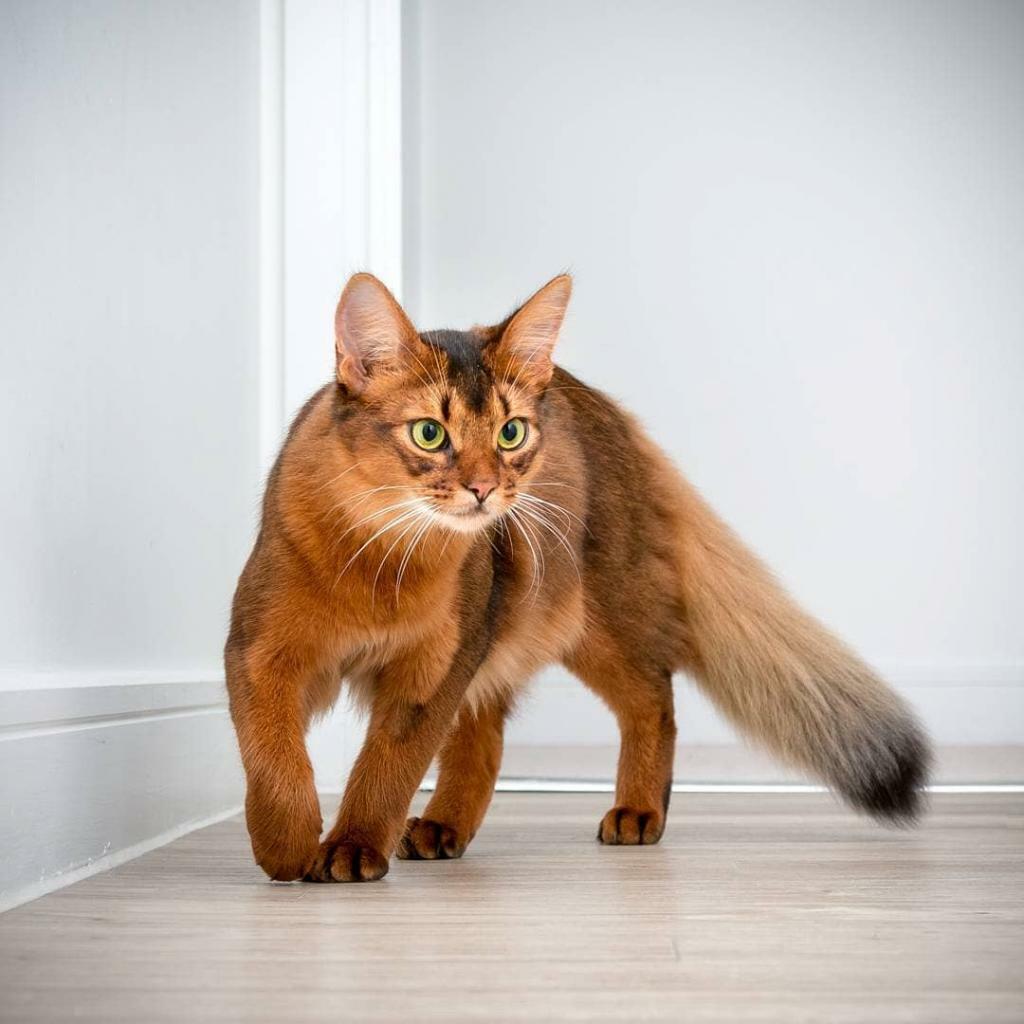