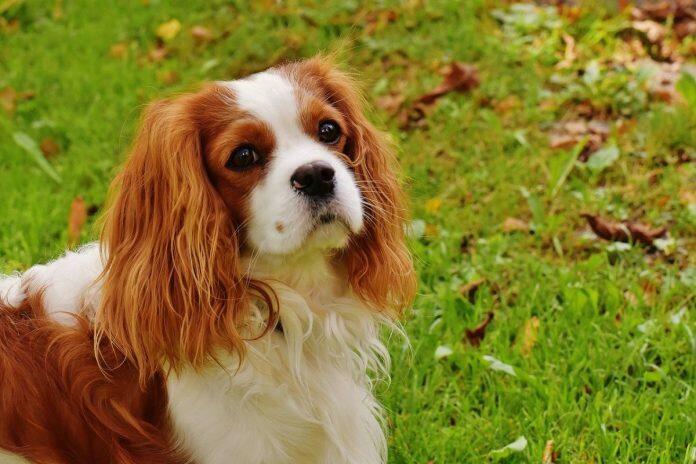 If you want to be beautiful, you have to suffer – as the saying goes. This is actually true for some dog breeds. Because: More and more extreme ideals of beauty are increasingly causing health problems in breeding dogs. Some breeds are particularly at risk.

At first glance they are one thing above all: super cute! But Cavalier King Charles Spaniel pays a high price for this. Because the breed with the fluffy floppy ears and the faithful look carries more disease-causing gene mutations than other dog breeds. This is the result of a study by Swedish evolutionary geneticist Erik Axelsson from Uppsala University.

The idea is not entirely new: Pugs and the French bulldog , for example, suffer from breeders’ ideals of beauty . The reason: you should have a flat nose and protruding eyes – and thus emphasize the baby picture. The result: Many dogs of these breeds have respiratory and corneal problems.

But Australian Shepherds also suffer from breeding ideals. Their extraordinary fur markings is based on a genetic defect. Serious eye diseases, including blindness and deafness, deformities of the skeleton and genitals, and heart defects can be the result – and cause animal suffering and high veterinary costs for the owners .

“As a result of selective breeding, specific disease-causing mutations have become more common in certain dog breeds,” say the Swedish study authors. “However, it is not clear whether the breeding practice also led to a general increase in the total number of disease-causing mutations.” The researchers wanted to change that – and examined a total of 20 dogs from eight common breeds. Beagles , Golden Retrievers and German Shepherds were also present .

The Cavalier King Charles Spaniel in particular did poorly in terms of health. Among other things, the breed is susceptible to the so-called myxomatous mitral valve disease – this is a form of heart failure in dogs. The cause could be the breeding history of this breed, according to the researchers. And it’s long… 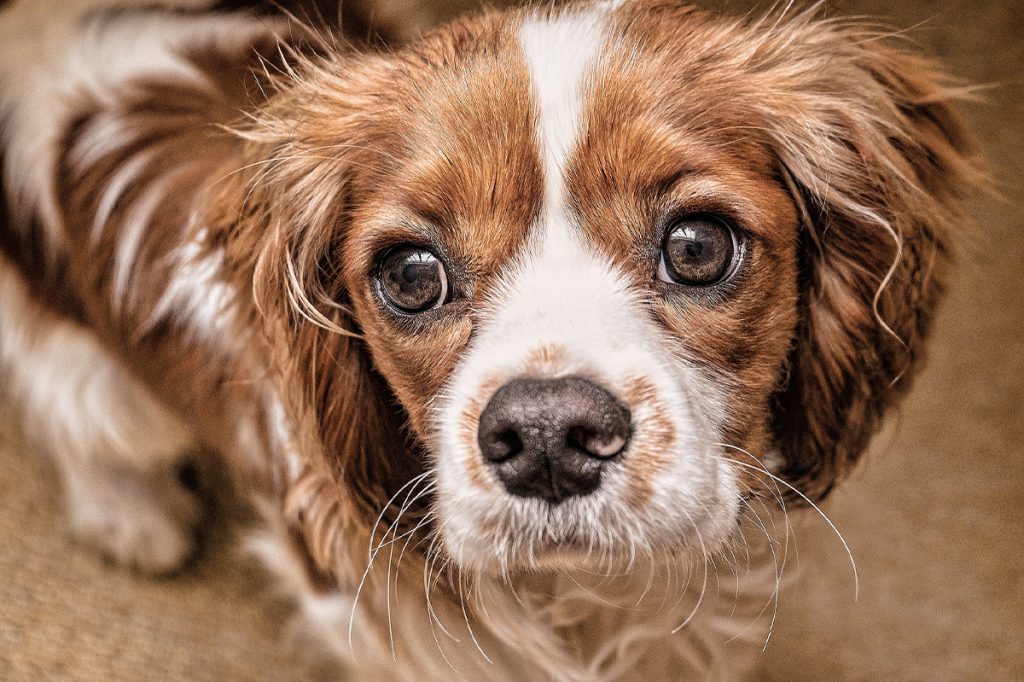 A king made the spaniel famous

Because: The small spaniels are considered direct descendants of the dogs of the British aristocracy. King Charles I (1600-1649) even had his four-legged friends immortalized in a painting – next to his children! No wonder, then, that the breed also owes its name to King Charles. Because the king always took the little Cavalier King Charles Spaniel with him – even to Parliament. 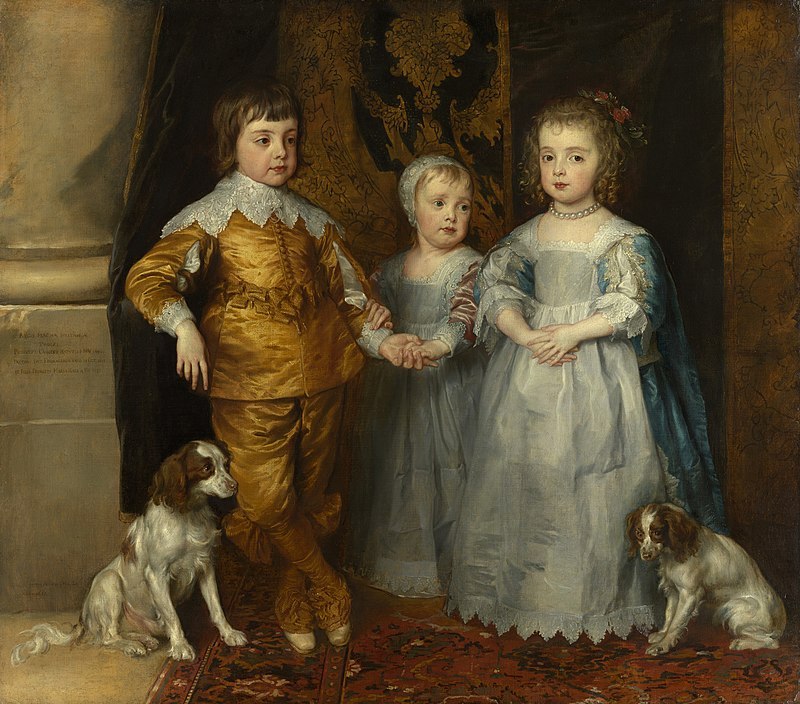 An American changed the breeding goal

For centuries, the Cavalier King Charles Spaniel was then crossed with breeds like the Pug. The goal: the dogs should have shorter noses and rounder heads – and thus appear particularly cute to people. Only an American changed this breeding goal: Roswell Eldridge, who lives in London, was looking for long-nosed spaniels like those shown in the historical pictures. For this he called an annual competition, which the male “Ann’s Son” won several times. He is considered the progenitor of the revived breed.

The problem with this is that it created a time when only a small percentage of the population passed on its genes to the next generation. The researchers believe such bottlenecks may have caused the harmful genes to appear more frequently in the Cavalier King Charles Spaniel’s genome.

Read More »
PrevPreviousOnline animal market: This is how you recognize fraudsters and dubious offers
NextNobody could touch Border Collie Kong – then he fell in loveNext