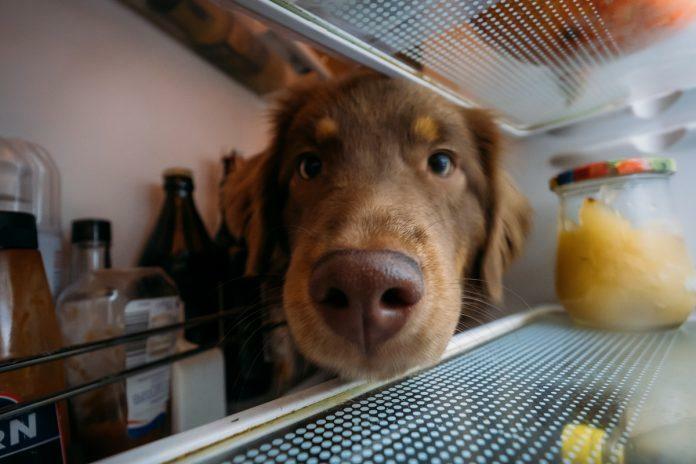 Study: This breed of dog causes the most havoc

We love our dogs – but sometimes they can get on our nerves quite a bit: bitten cables or overturned vases – some fur noses simply cannot behave. A study has now found out which breed of dog is said to cause a lot of chaos …

Dogs support us in everyday life, ensure well-being and are always there when we feel bad. On the other hand, they can also cause a lot of chaos and cause serious damage … A study by ” money.co.uk ” now shows which breed of dog is particularly destructive.

For their study, the employees of the English website evaluated more than 20,000 contributions from different dog forums, in which it was about the destructiveness of their fur noses.

This breed of dog causes the most havoc

The result: the breed of dog that causes the most chaos is the Labrador . The four-legged friends with the thick fur were responsible for destroyed furnishings in six percent of all contributions.

The Labrador is closely followed by the Beagle . The collie came in third . Fourth, fifth and sixth place go to Shih Tzu , Terriers and Bull Terriers. These dog breeds would most often wreak havoc in the home with their energy and uncontrollable joy. According to the study, dogs do significantly more damage than cats.

Cables and doors are most likely to be destroyed

The website staff also looked at which items are most likely to be broken by the dogs. The undisputed number one, with 26 percent of all mentions, went to cables. Dogs especially like to chew the thin plastic cords and thus repeatedly cause defective household appliances and dangerous short circuits with a shower of sparks.

Doors landed in second place: if the dog is locked up and desperately wants to get out of the room, he sometimes scratches the wood with his sharp claws for minutes and destroys the wood of the door forever. Carpets and sofas are also among the top five most destroyed things.

Why, of all places, the Labrador causes the most chaos is probably due to its character: The dog breed loves to toss its powerful body from left to right full of joy and likes to knock something over in the process. Labrador owners would rather call that clumsy than blind destruction rage … right ?!