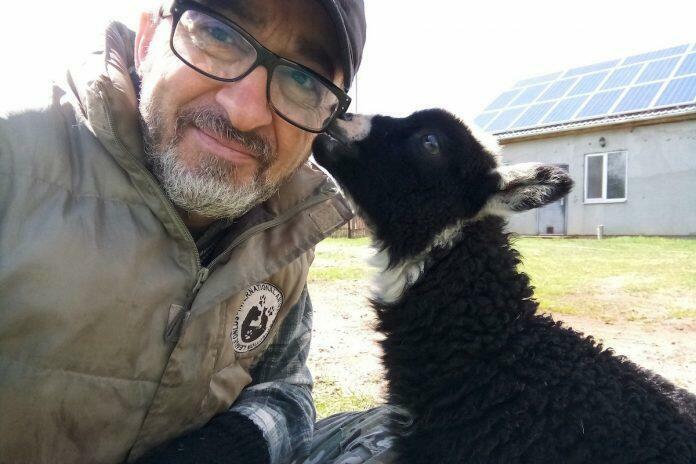 “Stay with my animals”: Italian rescues strays in Ukraine

While Russian helicopters are flying all around him and guns are constantly falling in, Andrea Cisternino worries above all about his animals. The Italian founded an animal shelter where 400 four-legged friends currently live. Escape with them seems impossible – so the animal rights activist stays in Ukraine. 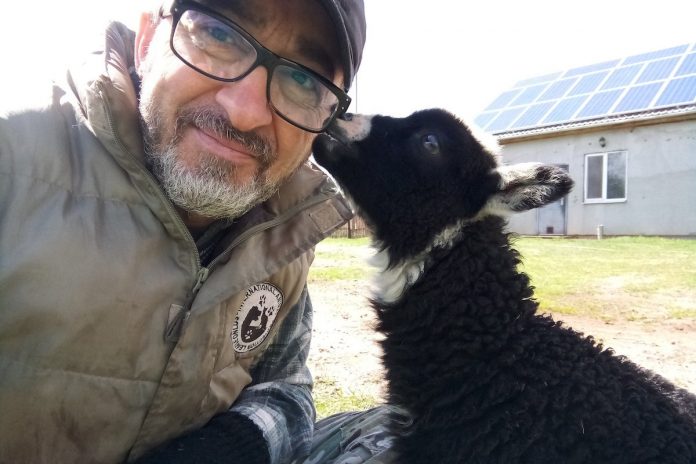 Andrea Cisternino has been living in Ukraine for 13 years, with his Ukrainian wife and 400 animals that he rescued and gave homes to in his shelter. Originally he had opened the home specifically for street dogs.

As a photographer, he documented the fate of strays in Ukraine. In the run-up to the 2012 European Football Championship in Ukraine and Poland, the Ukrainian government offered rewards for people who killed stray dogs and cats in the host cities – a practice that drew international criticism.

Andrea Cisternino took the strays into his shelter and saved their lives. In the meantime, however, other animals such as horses or goats also live with him. In view of the war that has been raging in Ukraine for days , he doesn’t want to abandon them all.

In his home town not far from Kyiv, Andrea Cisternino, who used to work as a fashion photographer, witnessed the attacks of the Russian army up close. Again and again he hears shots and explosions. Or Russian helicopters circling over his shelter,

“This morning the sky around the shelter was red, guns were constantly being fired, even at night, can’t sleep, 15 minutes ago I saw a bullet falling far from the shelter, but I could smell the gunpowder…” Andrea writes in one other post.

“I stay here for my animals”

He still doesn’t want to flee . After all, what would become of his protégés? In order to continue to be there for the animals, Andrea perseveres during the war in Ukraine. “I’m staying here for my animals,” he says in an interview with ” Euronews “.

Escape with 400 animals? Not possible…

He is still well equipped and able to continue caring for the animals. “I never thought that Putin could cause this madness, because for me it is pure madness. But I already bought additional supplies for dogs, cats and horses because of what happened in 2014 with the situation in Donbass. I’ve tried never to find myself in a similar situation. I didn’t think that was going to happen, but I was able to buy quite a few things before it all shut down.”

The animal rights activist currently has no plans to leave Ukraine in the near future. “400 animals is a big number to transport them somewhere, to take them away and to find a place for them. There are horses, cows, dogs, cats… A little bit of everything.” He hopes that the “madness” will soon end – and that he can live in peace with his animals again.

Read More »
PrevPreviousDiscovery: Chimpanzees use insects to heal their wounds
NextConservationists concerned: how the war in Ukraine is threatening rare wild animalsNext