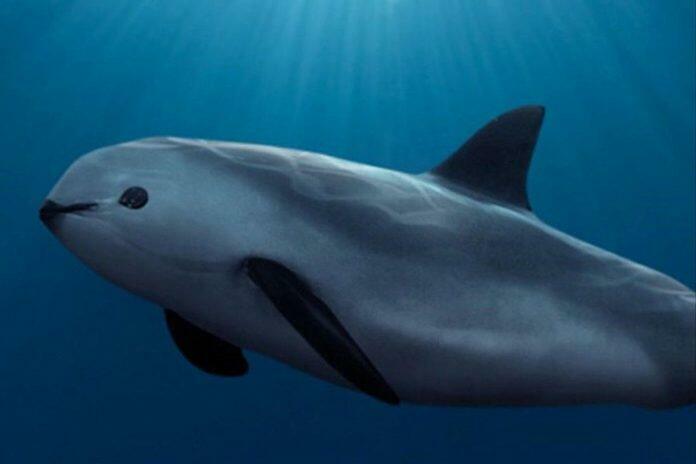 When animal species become rare, animal rights activists often try everything to save the population and ensure that the individuals reproduce again. In the case of the porpoise Vaquita from the Gulf of California, however, the efforts failed miserably.

Endangered species are a constant challenge for animal rights activists around the world. For species protection, scientists and their teams have to think about sensible measures to save the population. This project does not always succeed. The case of the Vaquita porpoises is a tragic example of this. The species is considered extinct, man is to blame.

Also known as the California harbor porpoise , the vaquita lives in the Gulf of California off the west coast of Mexico . Exactly 30 years ago, the whale, which is a maximum of 1.5 meters long and weighs only 50 kilograms, landed on the Red List and was considered endangered. The Mexican president then set up a committee to save the vaquita, reports the animal welfare organization Ocean Care .

Harbor porpoise habitat was protected in 1993, but one problem remained. The vaquita shares its territory in the Gulf of California with the totoaba fish , which is hunted by fishermen with large nets. The swim bladder of the fish is extremely valuable and is bought at high prices in China, where it is considered a medicine, status symbol and investment. However, fishing with gillnets repeatedly ensured that the vaquitas also got caught in the nets.

Vaquita can no longer be saved

Rows of porpoises suffocated in the meshes of the nets and over time the number of vaquitas dropped to a few hundred individuals. The Mexican Navy, which was tasked with overseeing the fisheries and making sure the endangered species was not killed, was not really doing its job. Meanwhile, the price of totoaba’s swim bladders continued to rise.

Further attempts to protect the Vaquita followed. A brief ban on gillnet fishing had no effect and attempts to capture the whales for breeding ended in a dead vaquita. The result of these failed and often only half-heartedly implemented measures is tragic: Today only nine specimens are alive – the species will not recover, researchers suspect. The Vaquita can therefore no longer be saved and will disappear from the Gulf of California forever in the foreseeable future.

Read More »
PrevPreviousNobody could touch Border Collie Kong – then he fell in love
NextDiscovery: Chimpanzees use insects to heal their woundsNext