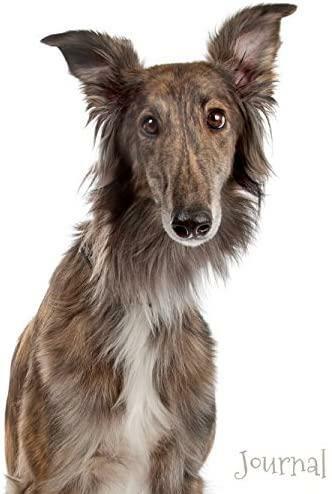 The Silken Windhound is a loving, playful and eager to please dog breed. They are easy to train and adore their families, including those with small children and pets. In fact, their affectionate nature makes them poor watchdogs. That is because they are prone to react to strangers with warm greetings rather than barking or growling.As a relatively new breed, the Silken Windhound is not recognised by the American Kennel Club; although, it was recognised by the United Kennel Club in 2011 and appears in shows and competitions worldwide.Silken Windhounds can be trained for obedience, agility, and dog sports. In addition, they tend to pick up such training quickly and easily with their intelligence and desire to please humans who are nearby. Although these dogs are relaxed most of the time and are happy cuddling on the couch with their families, they also have bursts of high energy and require exercise in the form of at least one long walk or run a day. If their exercise needs are met, they will happily adapt to almost any living situation, including flat living.Their long, beautiful coat comes in many patterns and colours, and despite their luxurious appearance, they are surprisingly easy to maintain and don’t shed too much. Silken Windhounds make great, active family companions for both novice and experienced parents, and their long life will keep them around for many years of love and affection.