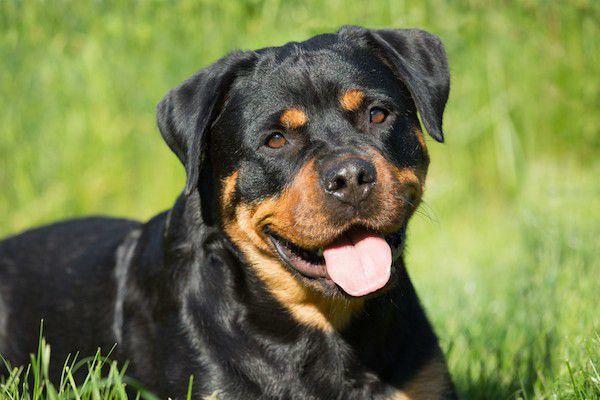 The Rottweiler was originally a dog bred to drive cattle to market. Later they were used to pull butchers’ carts. They were one of the first police dogs and serve with honour in the military, but more importantly they are popular as guard dogs and family friends. Novice parents should be careful, as these dogs are strong and intense. They need experienced care and training. Consistent and energetic pet parents will find in a Rottie a loving, loyal and intelligent friend for life. It is important to remember that dogs of any breed can suffer from health problems throughout their lives. A good pet insurance plan can help you prepare to give your dog the care it needs at any age.

Rottweilers are large, powerful dogs and require extensive socialisation and training from the time they are puppies. Even if you train and socialise your Rottweiler, expect to be subjected to sometimes unfair early judgements about your dog, perhaps even having false accusations made about him and his activities, by those who fear him. Because of current prejudice against dogs like Rottweilers and claims that they can be dangerous, you may have to carry extra liability insurance to own one, depending on the ordinances in your city. In some areas, you may not even be able to own a Rottweiler, or you may be forced to give up the ones you have.Rottweilers love people and want to be with their families. If left alone for too long or not given adequate exercise, they can become destructive.If raised with children, well-bred Rottweilers get along well with them. However, they must be taught what is acceptable behaviour with children. Rottweilers have a natural herding instinct and may “clash” with children in order to herd them. Because of their size, this “bumping” can cause young children to fall and injure themselves. In addition, some Rottweilers have a strong prey drive and may become overly excited when children run and play. Always supervise your Rottweiler when around children. If you have an adult Rottweiler, introduce new animals, especially dogs, with care. Rottweilers can be aggressive towards strange dogs, especially those of the same sex. However, under your guidance, your Rottie will probably learn to coexist peacefully with his new companion.Rottweilers are intelligent and are highly trainable if you are firm and consistent.Rottweilers will test you to see if you really mean what you say. Rottweilers require a couple of 10-20 minute walks or play times a day.Rottweilers have a double coat and moult a lot in spring and autumn, and moderately during the rest of the year. If their diet is not controlled, Rottweilers tend to overeat and may gain weight.To get a healthy dog, never buy a puppy from an irresponsible breeder, puppy mill or pet shop. Look for a reputable breeder who tests their breeding dogs to make sure they are free of genetic diseases that can be passed on to puppies and that they have a sound temperament.

Rottweilers are descended from the molosser, a mastiff-type dog. Their ancestors marched to Germany with the Romans, driving the livestock that sustained them as they conquered the known world. Along the way, the big dogs mated with the dogs indigenous to the areas they passed through and laid the foundations for the new breeds. One of the areas they passed through was southern Germany, where the Romans established colonies to take advantage of the climate and soil, which were suitable for agriculture. They built villas with red tile roofs. More than 600 years later, while building a new church, the inhabitants of the town excavated the site of the ancient Roman baths and discovered one of the red-tiled villas. The discovery inspired a new name for the town: das Rote Wil (the red tile).over the centuries, Rottweilers flourished as a market area for cattle, the German equivalent of a Texas cow town, and descendants of the Roman Molossus dogs brought cattle to the town for butchering. To keep their money safe from thieves after selling their cattle, ranchers would put their full wallets around the neck of their Rottweiler when they returned home. Butchers in the area also used the dogs to pull carts loaded with meat. The Rottweiler was on the verge of extinction. At a dog show in Heilbronn (Germany) in 1882, only a nondescript Rottweiler was exhibited. This situation began to change in 1901, when the Rottweiler and Leonberger Club was founded and the first Rottweiler breed standard was drawn up. The description of the Rottweiler’s appearance and character has changed little since then, and Rottweilers began to be used in police work, for which they were well suited. Over the years, several Rottweiler breed clubs were formed, but the one that remained was the Allgemeiner Deutscher Rottweiler Klub (ADRK), founded in 1921. The ADRK survived the Second World War and has continued to promote good breeding programmes in Germany and throughout the world. It is believed that the first Rottweiler arrived in the USA with a German emigrant in the late 1920’s. The first litter was whelped in 2000. The first litter was born in 1930 and the first dog registered by the American Kennel Club was Stina v Felsenmeer in 1931. At that time, he was known primarily as an excellent obedience dog. The peak of the Rottweiler’s popularity was in the mid-1990s, when over 100,000 dogs were registered with the American Kennel Club.Being popular is not necessarily a good thing when you are a dog. It is not uncommon for irresponsible breeders and puppy mills to try to cash in on the popularity of a breed and start producing puppies without regard to health and temperament problems. This is what happened to the Rottweiler breed until the bad publicity and demand subsided. Dedicated and reputable breeders are taking this opportunity to turn the breed around and ensure that Rottweilers are the type of dogs they are meant to be. Today, Rottweilers rank 17th out of 155 breeds and varieties registered by the AKC. 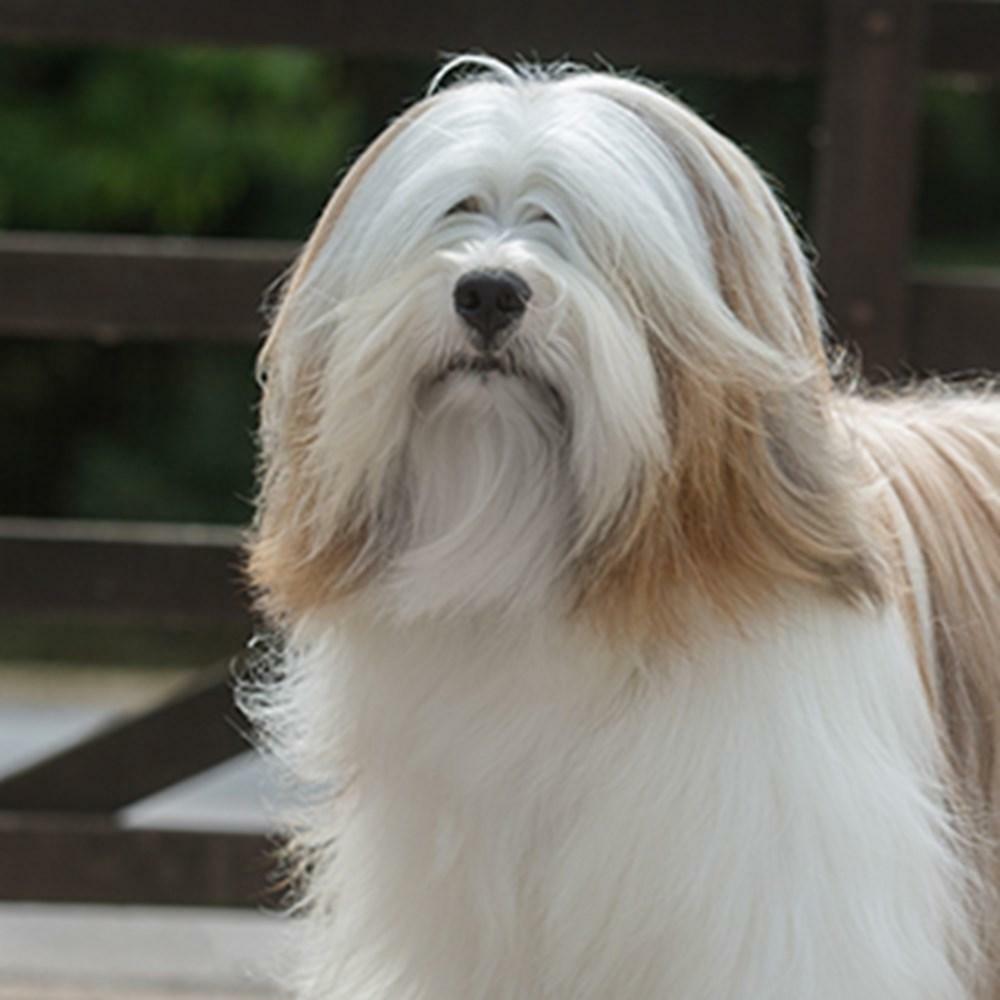 Where to leave our beloved dog when we are on vacation?