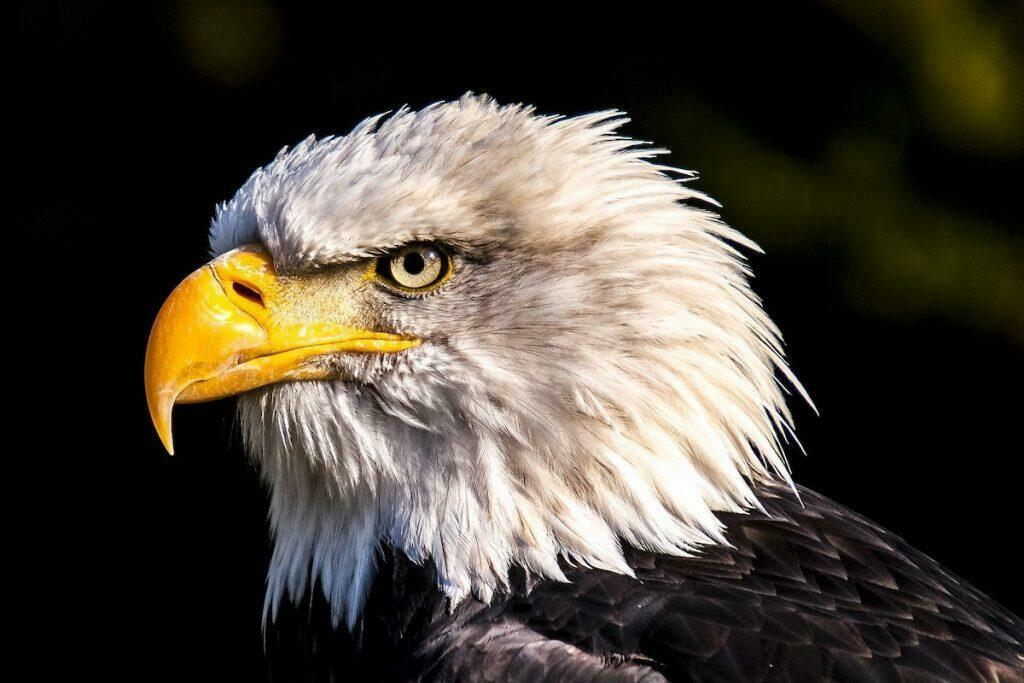 Prey poisoned! Europe’s raptors are dying because of lead in ammunition

Around 100,000 tonnes of lead are released into the environment in the EU every year, around a seventh of which comes from lead-containing ammunition used in hunting. But toxic heavy metal kills. This is also reflected in the population of birds of prey. 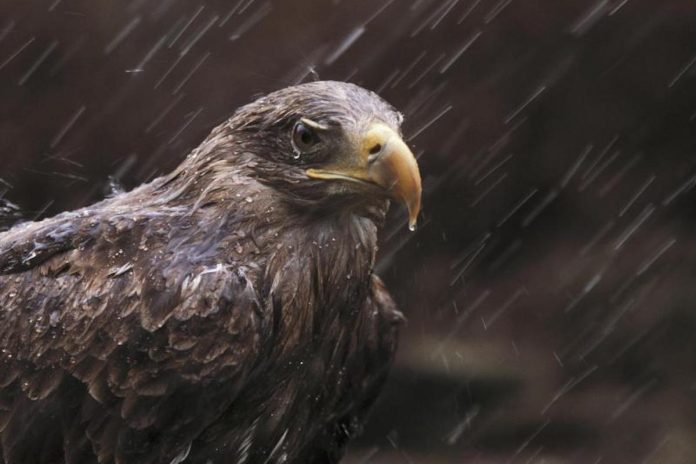 Because of the use of lead-containing hunting ammunition, raptor populations in Europe are significantly smaller than they actually are. This is the conclusion reached by a team of German and British researchers.

White-tailed eagles, common buzzards and other birds ingest the toxic heavy metal when they eat animals that have been shot or killed with such ammunition. The resulting poisoning led to the disappearance of around 55,000 adult birds from ten raptor species from European airspace, the scientists report in the journal Science of the Total Environment .

Environmental organizations such as “Nabu” and “WWF” have been calling for a ban on ammunition containing lead for years: the toxic heavy metal not only has serious consequences for nature and the environment, but also poses a risk to the health of consumers (BfR) project 2014 higher lead levels in wild animals killed with appropriate ammunition. Accordingly, pregnant women and children should not eat such game.

Above all, however, lead ammunition poses a danger to bird life: According to estimates by the European Chemicals Agency ECHA, 135 million birds in the EU are at risk of lead poisoning – either by swallowing lead shot directly or by eating animals that have lead in their bodies.

Such lead poisoning can result in slow and painful death in animals at high doses, while smaller doses have been associated with physiological and behavioral changes. According to ECHA estimates, a total of 100,000 tons of lead are released into the environment in the EU every year, 14 percent of which comes from hunting.

In a study with the support of the Leibniz Institute for Zoo and Wildlife Research (IZW) in Berlin, conservation biologists from the University of Cambridge have now calculated the extent of the effects of lead ammunition poisoning on European raptor populations.

To do this, they used data collected since the 1970s from analyzing the livers of 3,000 dead raptors in 13 countries and related it to “hunter density,” which is the average number of hunters per square kilometer in each country, using figures of the “European Federation for Hunting and Conservation” used. Using population models, the scientists then calculated how large the stocks would be without lead poisoning from ammunition.

The white-tailed eagle (Haliaeetus albicilla) population is 14 percent smaller than it would have been had it not been for more than a century of exposure to lethal levels of lead in some food sources. The populations of golden eagles (Aquila chrysaetos) and griffon vultures (Gyps fulvus) are 13 and 12 percent smaller, respectively. 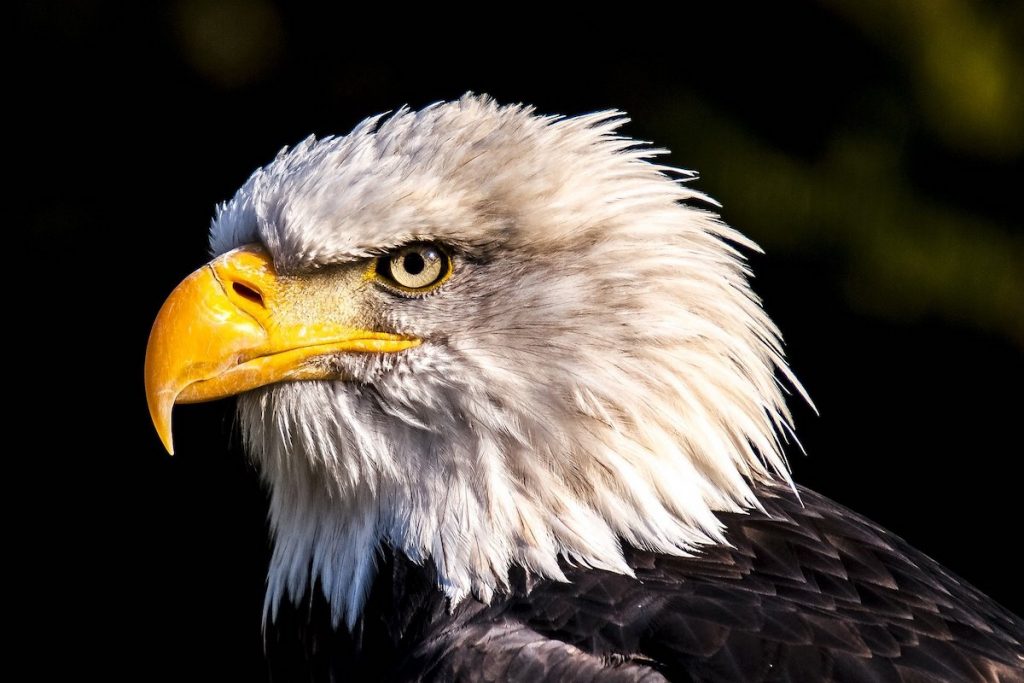 The stocks of goshawks (Accipiter gentilis) are six percent lower and those of red kites (Milvus milvus) and marsh harriers (Circus aeruginosus) are each three percent lower. In the case of buzzards (Buteo buteo), the population decline due to lead poisoning was only 1.5 percent, but this corresponds to almost 22,000 fewer adult specimens in this widespread species.

Overall, the scientists concluded, the poisoning caused by lead ammunition alone has led to the total population of ten bird of prey species in Europe being at least six percent smaller than it could be. Accordingly, the biologists urgently advocate a ban: “The avoidable suffering and death of numerous individual raptors from lead poisoning should be enough to call for the use of non-toxic alternatives,” emphasizes co-author Debbie Pain.

At least for wetlands, the European Parliament approved an EU-wide ban on hunting with lead shot at the end of 2020. In Denmark and the Netherlands, lead ammunition of any kind and in all habitats is banned. Both the European Union and the UK are considering such a sweeping ban, the study authors note, but hunters’ associations have objected.

In fact, some German clubs warned that there were no ammunition alternatives, especially for older weapons. British clubs rely on voluntary lead shot waiver. According to a previous study by the researchers, this commitment had no effect: over 99 per cent of the pheasants killed in the UK were still shot with lead, even though hunting associations were urging their members to switch to non-toxic shot by 2020.

Rhys Green, lead author of both studies, says: “The continued widespread use of lead ammunition means that recreational hunting simply cannot be considered sustainable unless something changes.”

Read More »
PrevPreviousConservationists concerned: how the war in Ukraine is threatening rare wild animals
NextTo drive away seagulls: Hotel guests in Venice are given water pistolsNext