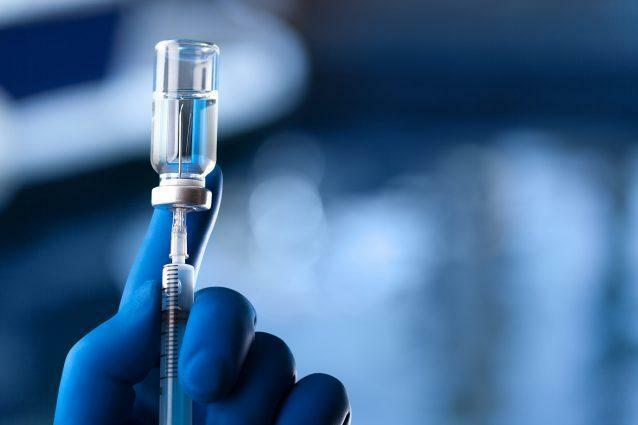 By stimulating the immune system of the recipient to defend the body from a microbe, vaccines allow you to fight even very serious diseases such as cancer. Vaccines against canine oral melanoma, for example, have already been used to try to save a gorilla and will certainly become a useful One Health model to save lives in humans and other species.

The time of the pandemic made us familiar with vaccines, one of the most ingenious inventions of modern medicine. In particular, we have known the efficacy and usefulness of vaccines produced with technologies based on nucleic acids (mRNA) which have been found to be safe (so far) and almost 100% protective against serious COVID-19 disease. The vaccine is a device that causes the recipient’s immune system to protect it from a microbe. But this extraordinary ability to stimulate immunity has also been exploited to fight cancer, so much so that immunotherapy is considered the frontier of oncological therapies.

Once again the animal world is leading the way: in fact, a vaccine based on nucleic acids (DNA) is used, together with other therapies, for the treatment of one of the most aggressive forms of dog cancer: oral melanoma. This tumor, in many respects similar to that of humans, is one of the most frequent cancers of the oral cavity, has a malignant biological behavior and often metastasizes with a fatal outcome for the animal.

The therapeutic vaccine is based on a very simple operating principle: a gene (piece of DNA) is injected into the dog that allows cells to build a protein expressed by cancer cells. In this way, the immune system attacks this foreign protein and consequently attacks the tumor by destroying it. A revolutionary approach that our faithful friends benefit from with the added advantage of a well-tolerated therapy with few side effects. Furthermore, it should be remembered that nucleic acid-based vaccines are easy to manufacture, have low cost and are safe.

The melanoma vaccine to try and save a gorilla

Also for this reason it was recently reported the use of this vaccine in a mountain gorilla that lived in the Virunga National Park (Democratic Republic of Congo). It is the sad story of Gashangi, a 30-year-old female suffering from peri-oral melanoma. After the first clinical evaluations, the veterinarians decided to surgically remove the tumor. Over time, the gorilla experienced a recurrence of the cancer and at that point the vets, after various consultations given the unique case that had arisen, decided to administer the dog’s melanoma vaccine. Unfortunately, the cancer was already metastatic and the treatment, which had an important palliative effect, did not prevent the animal’s death. The doctors who treated Gashinga made a courageous choice in an attempt to save the animal at all costs, also because mountain gorillas are an endangered species and only 1,000 individuals live in the world.

The road has been traced and once again the dog is the protagonist as a model of undoubted usefulness for the oncological therapies of humans and other species from a One Health perspective. The hope is that development and manufacturing technologies can rapidly evolve and provide us with nucleic acid-based vaccines not only to prevent insidious infectious diseases but also to cure us of the cancer that kills hundreds of animals and humans around the world every day.