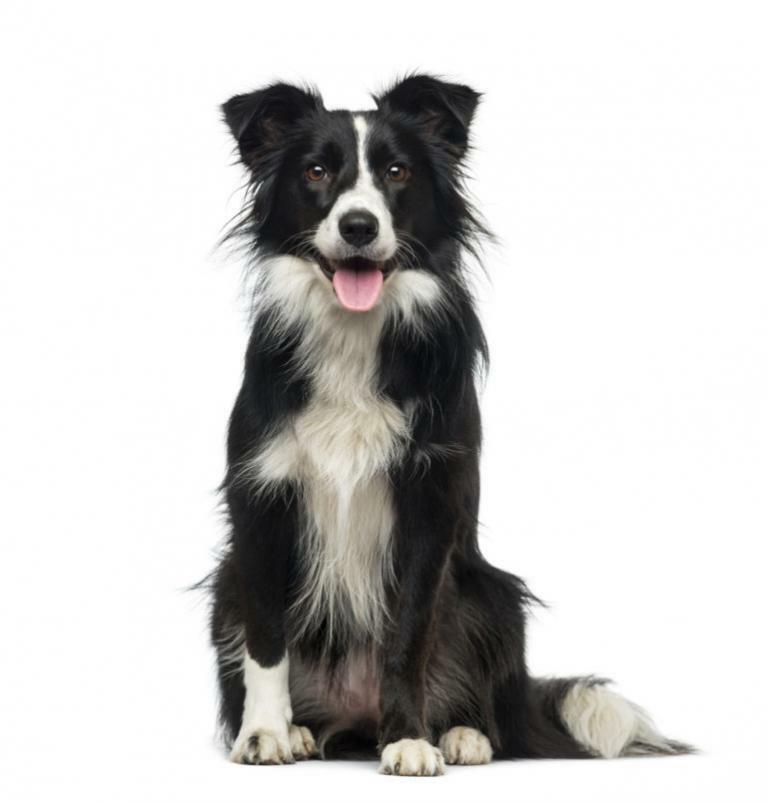 Nobody could touch Border Collie Kong – then he fell in love

White Border Collie Kong recently ended up at an Oklahoma animal shelter with a bad skin infection and sunburn. The fur nose was in so much pain that no one could stroke it. But then the four-legged friend met Curtis.

When Border Collie Kong was one year old, he ended up sick and injured at the animal shelter in Claremore, Oklahoma . His fur had fallen out all over, and bare skin was showing in a number of places. A skin infection and a severe sunburn caused the furry friend great pain and as soon as someone tried to pet him, Kong whined in distress.

Border Collie was in pain

Because the keepers in Oklahoma could not do anything for the injured four-legged friend, they brought him into the care of the organization “Border Collie Rescue & Rehab” in Texas. The staff there specialize in taking care of collies and willingly took on Kong’s fate. But even there, nobody was initially able to cuddle the fur nose, his pain was too great, the employees report on Facebook . 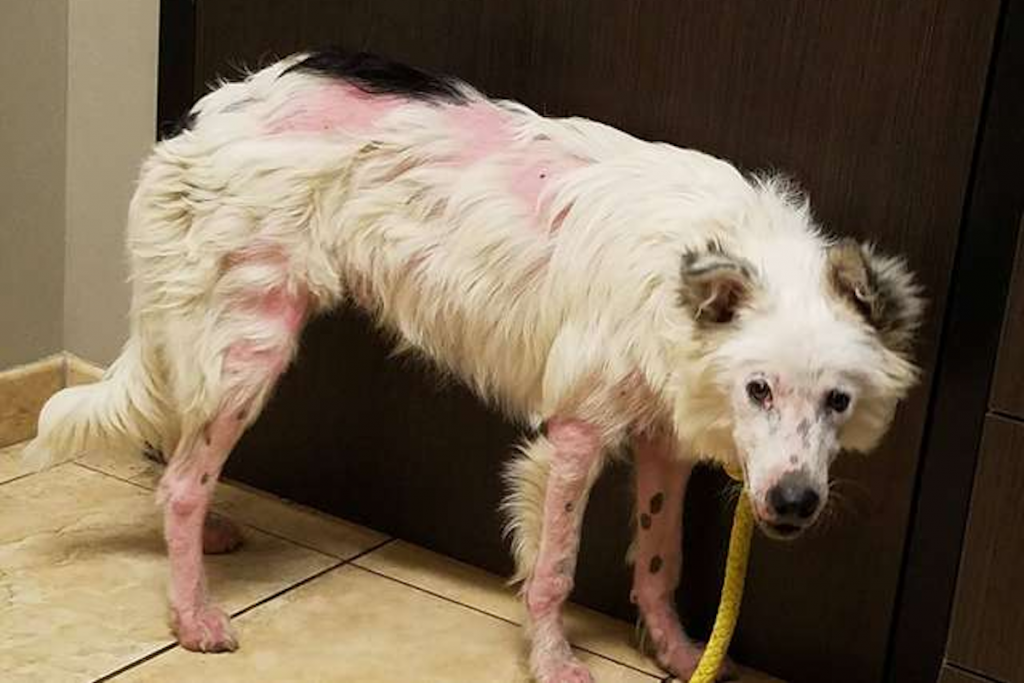 Added to this were Kong’s psychological problems, because in his young life the one-year-old dog had only experienced rejection from people. But that should change in Texas . With a complex therapy, the keepers slowly got the fur problems under control. The furry friend’s behavior also improved and Kong was housebroken and learned some basic commands.

Despite this, he still seemed lonely and reserved and the staff could never really get through to him. When they finally presented the four-legged friend on their website in December 2021 and put him up for adoption, Curtis contacted them. He really wanted to get to know the white collie and felt a strange connection to the fur nose. 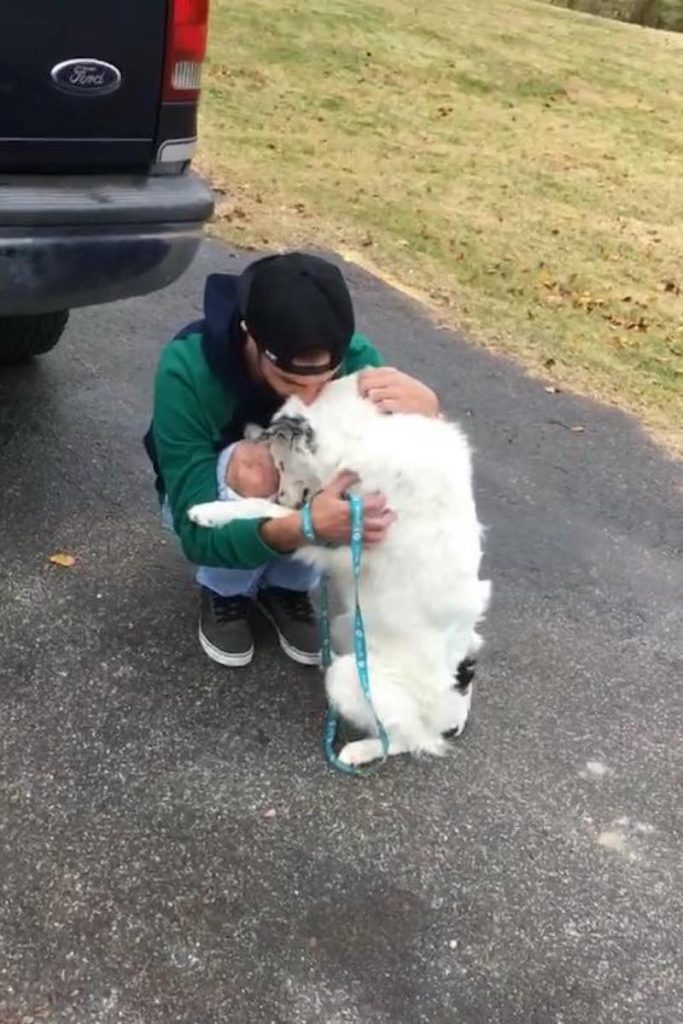 When he finally drove to the first meeting and Kong ran towards him on the street, Curtis knelt down and the otherwise so shy dog ​​immediately fell into his arms. For the keepers, this was the sign that their care case had chosen its new owner and was now allowed to leave the shelter. Since then, Kong, now called ZIB, has thrived. His fur is gorgeously white and thick again and his mental health issues have apparently left behind as well. All ZIB wants now is to be petted extensively.