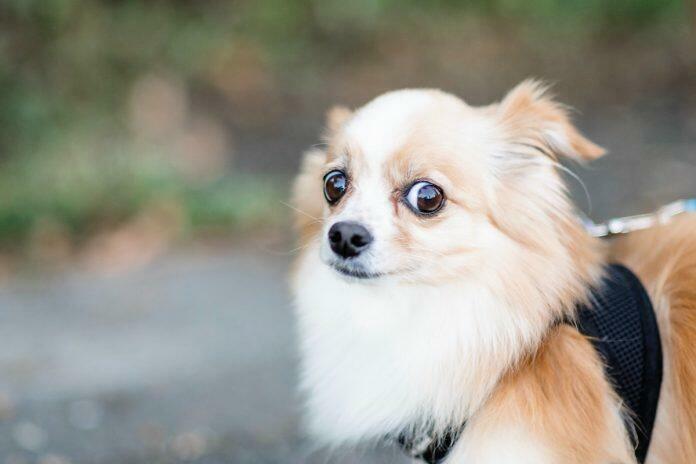 New Tiktok Challenge: This is why you should never bark at your dog

A recent trend on Tiktok shows owners barking at their dogs and then waiting for their four-legged friend’s reaction. However, animal rights activists warn against the “#barkatyourdog” challenge, because barking at the dog can have unpleasant consequences for the animal. 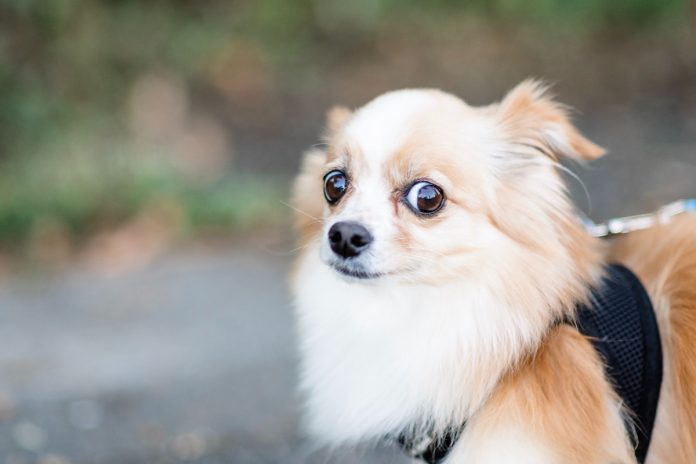 Tiktok trends are usually funny, but they can also quickly become dangerous . The current “barkatyourdog” challenge belongs more to the latter. For the trend, owners come particularly close to their dogs, bark at them and hope for a reaction from their four-legged friend. The videos, which usually show disturbed dogs and strange reactions, regularly go viral on the Internet.

For the “ barkatyourdog ” challenge, owners literally challenge their dogs to a duel. They post videos of getting their face very close to their dog’s and then barking at him. The different four-legged friends then react quite similarly to the strange behavior of their people.

They often open their eyes extremely wide, seem frightened and don’t seem to know quite how to behave. Some also flatten their ears, tuck in their tails, and retreat, while others even bark back and bare their teeth. However, animal rights activists are now warning of the popular Tiktok challenge, because barking at the dog could harm the animal.

The employees of the American Kennel Club , the largest umbrella organization for pedigree dog breeders in the USA, see the challenge as a negative trend and behavior that is cruel to animals. You know that the reactions of the four-legged friend can show signs of fear, anger and discomfort. Wide-eyed eyes would be a sign of shock and if the dogs lick their lips it could mean they want to avoid the awkward situation and defuse their owner’s attack.

Association staff are of course aware that all dogs are different, but the videos of the Tiktok Challenge would show that many four-legged friends have similar reactions and feel attacked, challenged or uncomfortable by the barking. Therefore, the animal lovers strongly advise against participating in the challenge, which can cause trauma and disturbed behavior in the dogs.

Read More »
PrevPreviousNobody could touch Border Collie Kong – then he fell in love
Next“Stay with my animals”: Italian rescues strays in UkraineNext