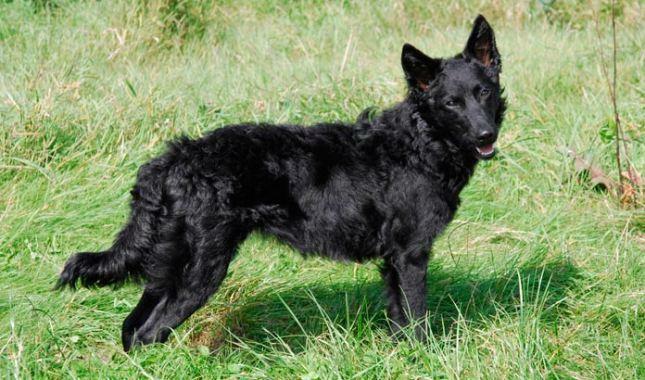 Alert, active and intelligent, the Mudi (pronounced “moody”) is a highly trainable herding dog that can perform almost any task well. This includes guard dog duties, hunting, agility and obedience competitions, search and rescue, etc. Also known as Hungarian Mudi, this breed originated in Hungary. They helped shepherds to maintain their flocks and were often called “driving dog”. Even today, they are used in Hungary for their herding abilities and can help shepherds with flocks of up to 500 sheep.Mudis have great exercise needs; however, they can also be calm family members when properly stimulated, both physically and mentally. Train them with positive reinforcement and do not rely on punishment or harsh reprimands. If you train them well, you will have a loyal, intelligent and loving dog that will protect and adore you for life.

The history of the Mudi breed can be difficult to trace, as these dogs do not appear to have been bred intentionally, but came into existence naturally through the mixing of German Spitz-type dogs and other Hungarian herding breeds, such as the Puli and Pumi. For some time, Mudis, Pulis and Pumis were not recognised as separate breeds, but in 1936, Dr. Dezso Fenyes, a breeder and museum director, “discovered” the Mudi in Hungary, and since then Mudis have been referred to as a breed of their own. However, shortly after the Mudi breed was designated, the Mudis were on the verge of extinction. Many were killed during World War II, and if it were not for the breed’s conservationists, they might have disappeared altogether. Despite their resurgence, Mudis remain rare to this day, which may be due in part to the popularity of other Hungarian dog breeds that overshadow the Mudi. In fact, there are only a few thousand Mudis worldwide, and most still live in Hungary working as herding dogs, although there are several in Finland, where they work as mountain rescue dogs, and there are a few more scattered in other countries. The Fédération Cynologique Internationale recognised the Mudi breed in 1966, and the United Kennel Club recognised the breed in 2006. The Mudi was also admitted to the American Kennel Club Foundation Service in 2004, although it has not yet received full breed recognition by the AKC. 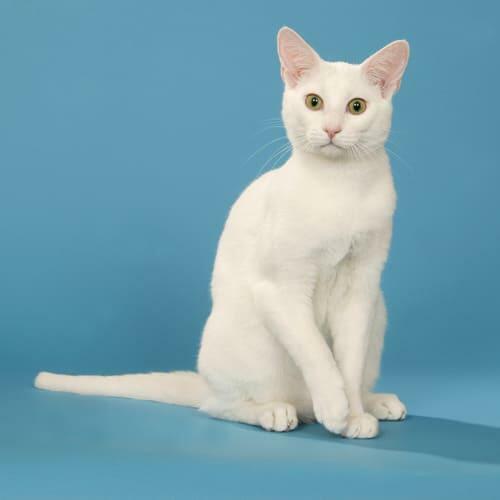