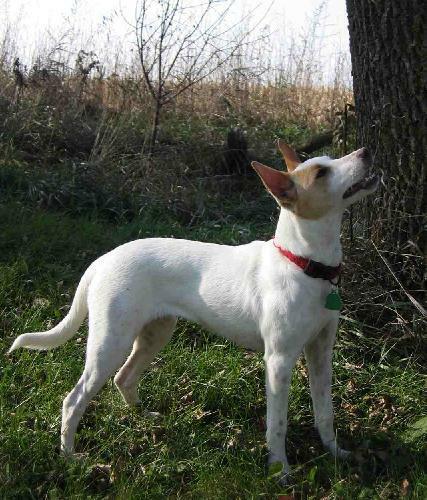 The Mountain Feist is a breed of dog that was bred in the rural south of the United States of America to be a small varmint hunting dog, specifically a “tree dog”, i.e. the type of hunting dog that chases above the ground, rather than digging underground. Today, these dogs are still very suitable for this work, but they also get on well with active families with large back yards.Mountain Feist are also known as Tree Feist, American Tree Feist, American Feist and Mountain Terrier. As always, adopt whenever possible if you want to add a Mountain Feist to your life. In addition to general shelters, these dogs can be found in Terrier or Feist breed specific rescues. Remember that when you adopt, you save two lives: the one you bring home and the one you make room for at the rescue.Friendly, loving and active, these dogs will do best in a home with an active family and a decent-sized house and yard. It is best not to mix them in a home with small animals, due to their hunting instincts. They make great hunting dogs and family dogs, and can make great watchdogs, too.

The coat of the Mountain Feist is short and smooth. They come in all colours and combinations, including black, white, grey, silver, blue, tan, red, brown, cream, sable, brindle, pied, Isabella, and fawn.Mountain Feists are known to be low maintenance. They lose an average amount of hair throughout the year and do not need haircuts. Mountain Feists prefer to get several hours of exercise a day, but be sure to give them at least one, or else they can become destructive with that pent-up energy. Because their prey drive is so strong, it is not recommended to add Mountain Feist to a home with other animals, including cats, but especially small animals such as guinea pigs, rabbits, hamsters, mice, gerbils, etc. Mountain Feist can get along well with other dogs of equal or larger size.

The history of the mountain feist is a bit confusing, as the term “feist” can mean any type of small, noisy dog. Over the centuries, they have been bred as low-maintenance dogs for hunting small varmints on the surface.native to the Ozark Mountains in Missouri, Arkansas, Kansas and Oklahoma, mountain feists are sometimes called “the last true hunting dog”. They are believed to have existed in the country since the 17th and 18th centuries, and although their numbers have been small over the centuries, their popularity has grown in the last decade, and it is even rumoured that they were owned, or at least associated with, some of our earliest presidents: George Washington referred to the “feist” in his diary, and Abraham Lincoln mentioned them in a poem. During the time of our founding fathers, the Mountain Feist may have looked a little different than it does today, but over time, the breed was refined with specific traits. Today, they are often confused with Mountain Furies, which have similar functions and appearance, but are not quite the same: Mountain Feists are decidedly smaller, for example. Although the physical characteristics have become more specific than in the past, the functions of the Mountain Feist are largely the same: hunting small animals in the outdoors. They are sometimes nicknamed as a kind of “squirrel dog”. Despite their finely tuned hunting skills, they are very friendly, playful and affectionate dogs, and also play a great role as a family dog, especially in environments where they can exercise that high energy, such as decent sized houses and yards. 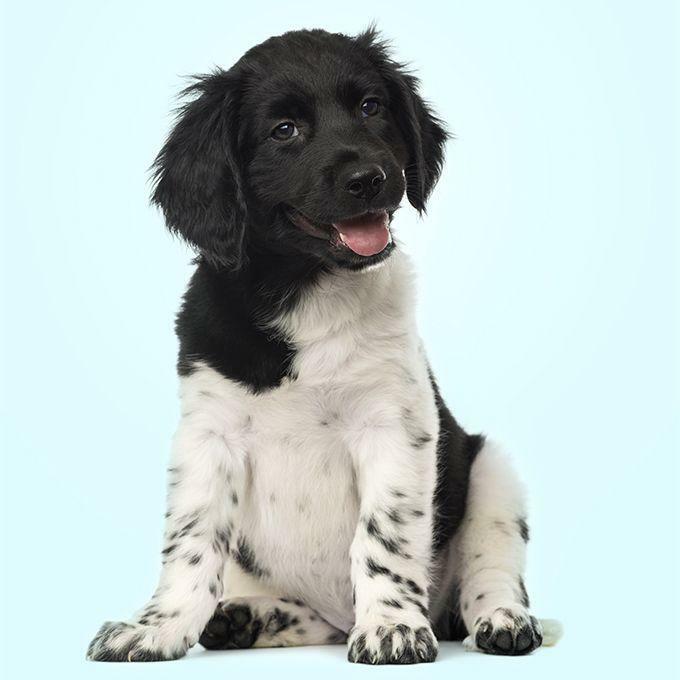