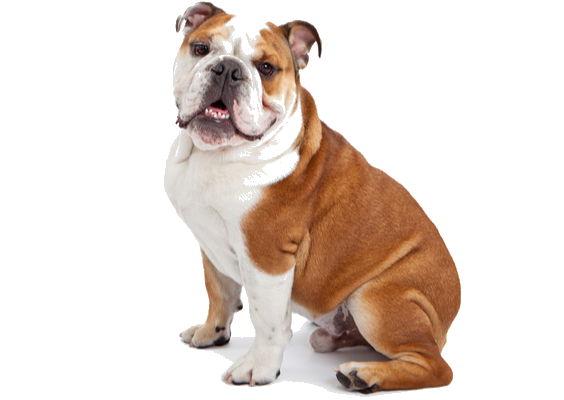 Los Angeles: Dead puppy found in the trash can at the airport

A few days ago, a passenger discovered a dead puppy dog ​​in a trash can at LAX Airport in Los Angeles. The French bulldog’s lifeless body had been stuffed into a bag and disposed of.

A passenger discovered the dead French Bulldog a few days ago in a rubbish bin in front of the airport building in Los Angeles and told airport staff about his find. The janitors took on the case, carefully pulled the bag out of the trash can, and then alerted the police.

Dead puppy found at the airport

The officers finally found a torn baggage sticker from a previous flight near the bag and secured the evidence, reports ” TMZ “. However, any help came too late for the puppy. The tiny bulldog must have died some time before the police officers arrived.

The case poses some puzzles to officials. Unfortunately, cases of animals that have died on air travel are not uncommon – a heartlessly disposed puppy in the garbage can at the airport was also a novelty for the police.

Who owned the puppy, why the animal died and who disposed of the four-legged friend’s body in the garbage is completely unknown. However, the officials are investigating the case – and are in good spirits to find the perpetrator and the alleged animal abuser. After all, the crime scene is one of the largest airports in the world, which of course is equipped with surveillance cameras everywhere.

The investigators are now evaluating the camera recordings and looking for clues to the perpetrator. A possible explanation for the gruesome case would be that a passenger tried to smuggle the puppy illegally in hand luggage into the USA and the dog died during the flight. So far this is just a speculation.