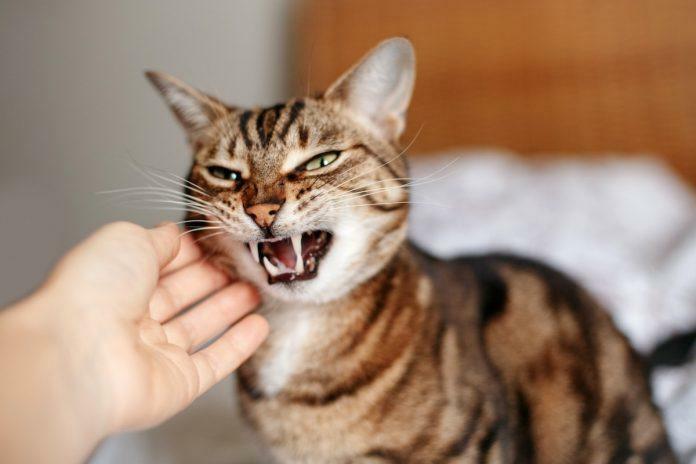 Is Your Cat a Psychopath? According to this study, probably

Does your cat sometimes seem like a psychopath to you? That is not by accident. Researchers found typical characteristics of psychopaths in the kitties. 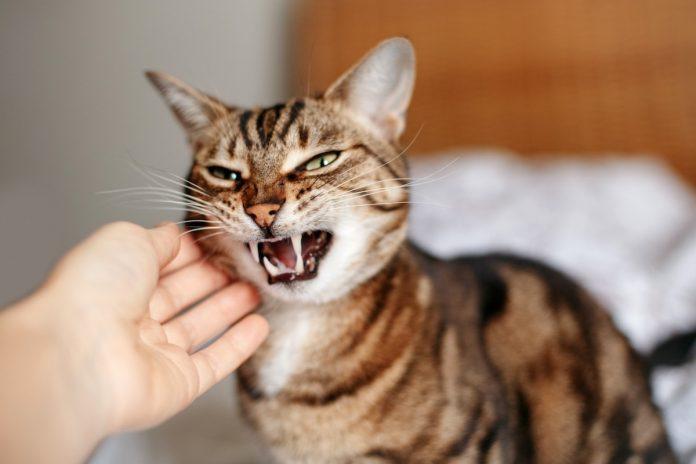 Does your cat act so strangely that you could almost mistake him for a psychopath? You are probably not alone in this. Even science has grappled with the question of what psychopathic properties cats have.

The study, which was recently published in the Journal of Research in Personality , examined the behavior and personality of cats using a questionnaire. The owners of more than 2,000 cats answered questions about their kitties and their relationship with the animals.

Among other things, it was about whether the cat tortures its prey before killing it , whether it meows loudly for no apparent reason or whether the kitty quickly “overdoes” .

Based on this, the researchers evaluated how unfriendly cats are towards other animals or people. And they rated three cornerstones of psychopathy: meanness, disinhibition, and fearlessness. The researchers call their personality test “CAT-Tri +” – and they say it is the first to measure psychopathy in cats.

I guess every cat is a little psychopath

And that was actually quite helpful with the ancestors of the cats, explains research director Rebecca Evans to the ” Daily Mail “. For example, to gain food, territory or opportunities to mate. That is why she says, “It is likely that all cats have an impact of psychopathy.” Even though psychopathy, like any other trait, may be more pronounced in some cats than others.

The main purpose of the test is to help owners to get to know their cats better. “A cat that scores high on the fearlessness scale could benefit from large scratching posts because the ‘CAT-Tri +’ points suggest that an intrepid cat likes to explore and climb,” said Rebecca Evans.

Such a cat’s many employment opportunities could help reduce fighting behavior towards people, other animals, or objects.

Ultimately, the researchers hope that their findings can improve the relationship between owners and their cats – and thereby fewer cats end up in the animal shelter .

Read More »
PrevPreviousCats always know where their owner is
NextWhy do many older people want to adopt animals?Next