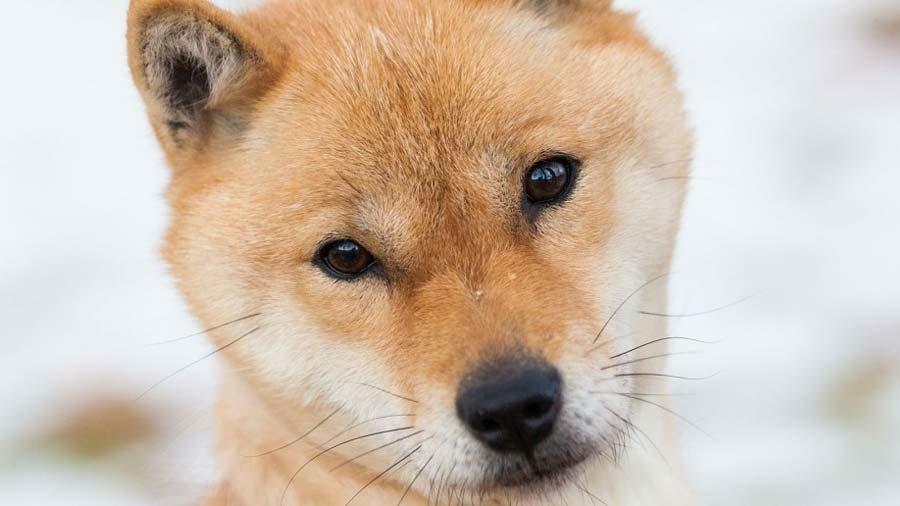 The Hokkaido is a Japanese dog breed. The Hokkaido goes by several names, such as Ainu-ken, Seta and Ainu dog. In Japan, specifically, its name is shortened to Do-ken. Although this breed is a bit rare outside of Japan, you can still find these purebred dogs in shelters and rescues, so remember to adopt. These beautiful dogs can live in flats and houses, as they are a medium-sized breed. But they are also quite active and would prefer a home with a yard or park nearby where they can walk and play. Hokkaidos get along well in any type of home, from single individuals to large families. They also get along well with children when raised with them or properly socialised at an early age. They are attentive to their surroundings and totally loyal, so they may be the perfect dog for you.

The main colours of the Hokkaido breed are black, red, black and tan, white, brindle and sesame. The Hokkaido breed has a thick coat which should be brushed once or twice a week to remove dead hair and prevent matting. Hokkaido dogs do not enjoy bathing, and their coat takes a long time to dry due to its density. It is generally recommended to bathe them a couple of times a year to avoid problems.Their thick coats mean that Hokkaidos can cope well with cold weather.Hokkaidos can do well in flats as long as their exercise needs are met, but may prefer a larger house with a yard.Hokkaidos are good with children and love all members of the family.

The Hokkaido dog is a working dog of the Spitz type originating from the main island of Hokkaido, although some believe they originate from Honshu, another main island south of Hokkaido. Experts believe that the Hokkaido is the oldest existing dog breed and the most primitive of all Japanese dog breeds.in 1869, British zoologist Thomas Blankiston discovered the Hokkaido dog in Japan and gave them the name we know today.originally, Hokkaidos were hunting dogs, and their genetic makeup has been relatively safe from interbreeding with other dog breeds. Many Hokkaido dogs have blue and black tongues, which may suggest that they are related to Chow-Chow and/or Shar Pei dogs. In 1937, Japan recognised this breed as a living natural monument, which protects them by law. The Japanese trained the dogs to hunt together with them long ago, before guns were invented. These medium-sized dogs, a fearless breed, challenged even large bears. They were also very resourceful and able to catch fish in streams with ease. Being highly intelligent, they are trained to assist in search and rescue missions, although today they are mostly kept as family pets.Although the Hokkaido breed is rare outside of Japan, there are still dogs of this breed around the world in shelters or in the care of rescue groups. Consider adoption if you decide this is the breed for you. Check with local shelters and breed-specific rescue groups, as they sometimes take in Hokkaido dogs and find homes for them.