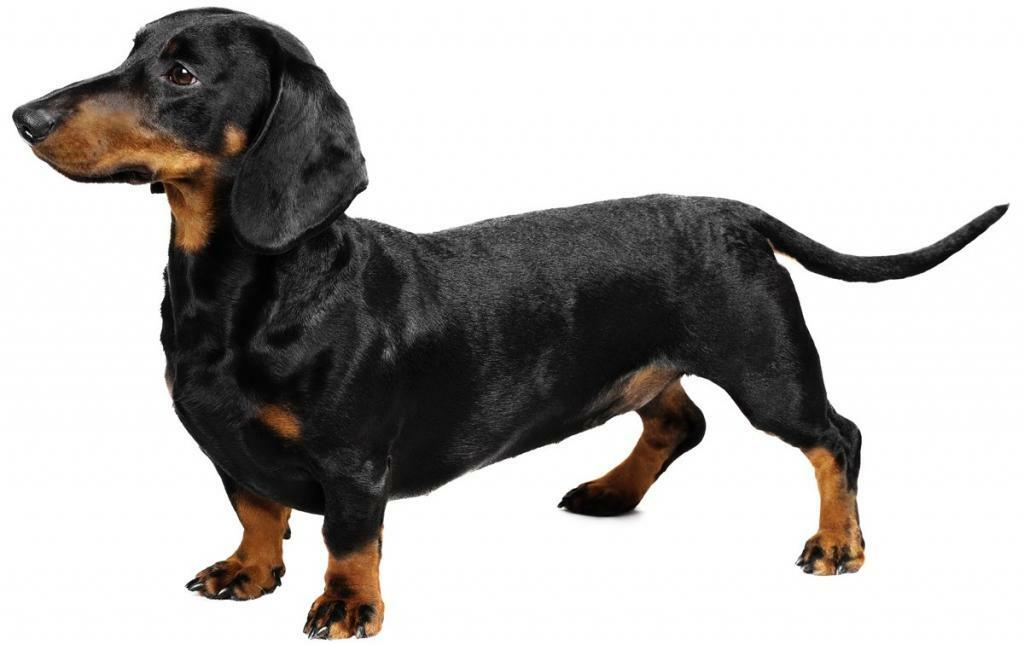 Dachshunds are hounds bred to hunt badgers and other tunnelling animals, rabbits and foxes. Hunters even used packs of dachshunds to track wild boar. Today, their versatility makes them excellent family companions, show dogs and small game hunters. Dogs of this breed may be, as the legendary literary critic and humorous journalist H. L. Mencken put it, “half a dog high and a dog and a half long”, but this little floppy-eared dog is tough enough to take on a badger. In fact, that’s how they got their name (Dachs means badger; hund means dog); however, you may know them by one of their many nicknames, including Dachshund, Dachshund, Doxie, and more. If you are looking for a puppy that will keep you on your toes and fill you with love, this may be the breed for you. It is important to remember that dogs of any breed can suffer from health problems throughout their lives. A good pet insurance plan can help you prepare to give your dog the care he needs at any age.

Dachshunds can be stubborn and difficult to train. Dachshunds are intelligent dogs with an independent nature and a playful spirit. As a result, they can be mischievous. Be patient, firm and consistent when training them. As they were bred for hunting, they may exhibit some hunting related behaviours. They were designed to dig in badger burrows, and that instinct may lead them to dig up your dahlias. They were bred to be tenacious hunters, and this instinct can lead them to be relentless in pestering you for a treat. Dachshunds were bred not only to hunt, but also to kill their prey; in your home, the “prey” will most likely be your dachshund’s toys and he will “kill” them one after another.Dachshunds have loud, deep barks for a dog of their size – and they like to bark! If you are not careful, your dachshund can get fat and sluggish, which will put more strain on his fragile back. Dachshunds are prone to herniated discs in the back, which can lead to partial or total paralysis. Don’t let them jump from high places and, when holding them, support their back.Your Dachshund will probably be a one-person dog. By nature, he may be wary of strangers, so it is important to socialise him as a puppy.To get a healthy dog, never buy a puppy from an irresponsible breeder, puppy mill or pet shop.

The Dachshund originated in Germany, where it was known as the badger dog, dachs meaning badger and hund meaning dog. Illustrations of dogs resembling the Dachshund date from the 15th century, and 16th century documents mention the “earth dog”, the “crawling badger” and the “dachsel”. The badger was not the Teckel’s only prey. It was also used with burrowing animals, such as foxes, and packs of dachshunds chased wild boar. Early dachshunds varied greatly in size. Dogs used on badgers and wild boar weighed 30 to 35 pounds. Dachshunds used to hunt foxes and deer weighed 16 to 22 pounds, and the smallest, 12-pounders, hunted hares and weasels. For a brief period in the early 20th century, 1.5 kg dachshunds were used to hunt cottontail rabbits. They wanted to develop a fearless, elongated dog that could burrow into badger burrows and then enter them to fight them to the death if necessary. Smooths were the original type, created through crosses with the Braque, a small French pointer breed, and the Pinscher, a small terrier-like ratter. French Basset Hounds may also have played a role in the development of the Dachshund. Long-haired dachshunds were probably created through crosses with various spaniels and wire-haired dachshunds through crosses with terriers.Carefully sculpted through years of breeding, today the dachshund is the only breed recognised by the AKC that hunts both above and below the ground. Its short, powerful legs allow the Dachshund to dart into narrow tunnels to pursue its prey. Its long, sturdy tail, extending directly from the spine, provided hunters with a “handle” to pull the Dachshund out of the den. The unusually large, shovel-shaped paws of the Dachshund were perfect for effective digging. The Smooth Dachshund’s loose skin did not tear when the dog went into narrow burrows. Their deep chest, with ample lung capacity, gave them the stamina to hunt, and their long nose made them good hounds. Even their deep, loud bark had a raison d’être: for the hunter to locate his dog after he had gone deep into a burrow, and, of course, they had to be bold and tenacious. Even though the original German Dachshunds were larger than the Dachshunds we know today, you can still see the fearlessness for which the breed was developed even in the smaller varieties. If you give your Dachshund a squeaky toy, he is likely to “kill” it by destroying the squeaker as quickly as possible. Remember that these dogs were bred not only to hunt prey, but also to kill it.in the 19th century, dachshunds began to be bred more as pets than as hunters, especially in Britain. They were a favourite at royal courts throughout Europe, including that of Queen Victoria, who was particularly fond of the breed. Due to this trend, their size was gradually reduced by about 5 kilos. In 1879 the breed standard was drawn up and nine years later, in 1888, the German Dachshund Club was founded. By 1885, dachshunds had arrived in the United States, and 11 were registered with the American Kennel Club that year. The first was named Dash. The Dachshund Club of America was founded 10 years later, in 1895. The breed became very popular in the early 20th century and, in 1913 and 1914, was among the 10 most popular dogs at the Westminster Kennel Club show. However, during World War I, the breed fell on hard times in the USA and England, as it was closely associated with Germany. Dachshund owners were sometimes called traitors and their dogs were stoned. After the First World War, some American breeders imported a few dachshunds from Germany and the breed began to become popular again. By the 1950s, dachshunds were once again one of the most popular family dogs in the USA, a status they have enjoyed ever since. Although Dachshunds are rarely used as hunting dogs in the USA or Britain, in other parts of Europe, especially France, they are still considered hunting dogs. Today, the Dachshund is ranked sixth out of 155 breeds and varieties recognised by the AKC. 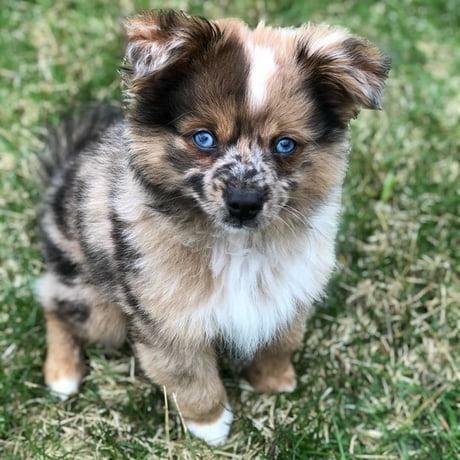