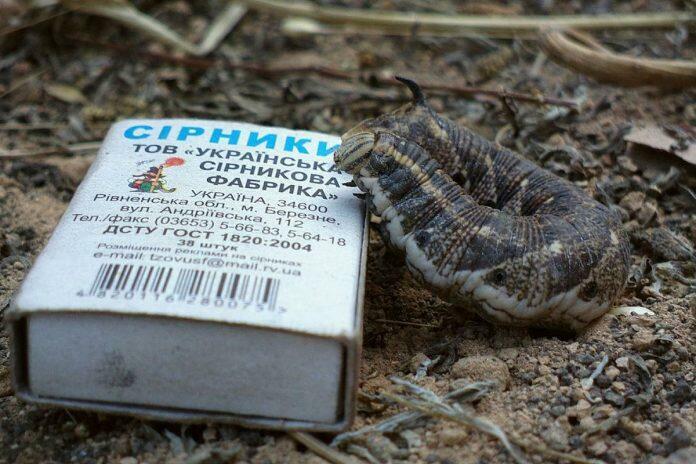 Conservationists concerned: how the war in Ukraine is threatening rare wild animals

Scientific studies dealing with the civil war that raged in Mozambique between 1977 and 1992 show that wars can have devastating consequences for the wild animal population in the contested areas . The frightening realization: During the war, the number of animals in the important Gorongosa National Park fell by over 90 percent.

There are also numerous national parks in Ukraine that serve as retreats for wild animals. One of the largest – and the oldest – is the Carpathian National Park in the southeast: 51 species of mammals, 110 birds, twelve fish, ten amphibians and six reptile species live there – including brown bears, wolves, Eurasian otters, Eurasian lynx and european mink.

Of these, according to “ Global Conservation listed as endangered on the IUCN Red List or in the Ukrainian Red Data Book.

Experts now fear that the war in Ukraine could pose a serious threat to the country’s unique fauna. After all, the threats that soldiers and military equipment pose to nature are high. The United Nations Environment Program (UNEP) pointed this out in a tweet immediately after the outbreak of the war and called for a ceasefire to “ensure the safety of all people and the environment that sustains life on this planet.”

As hostilities intensify in Ukraine, @UNEP echoes the call of @UN Secretary-General @antonioguterres for an immediate ceasefire to ensure the safety of all people and the environment that sustains life on the planet.

But instead, a 60-kilometer military convoy of the Russian army rolled through the Ukrainian forests. Their destination: Kyiv. According to Timothy Mousseau, a professor of biology at the University of South Carolina, such troop movements can have drastic effects on wildlife.

The convoy probably consists of tens of thousands of soldiers, he told Newsweek last week . “It’s to be expected that they will prey on wildlife along the way,” he says. 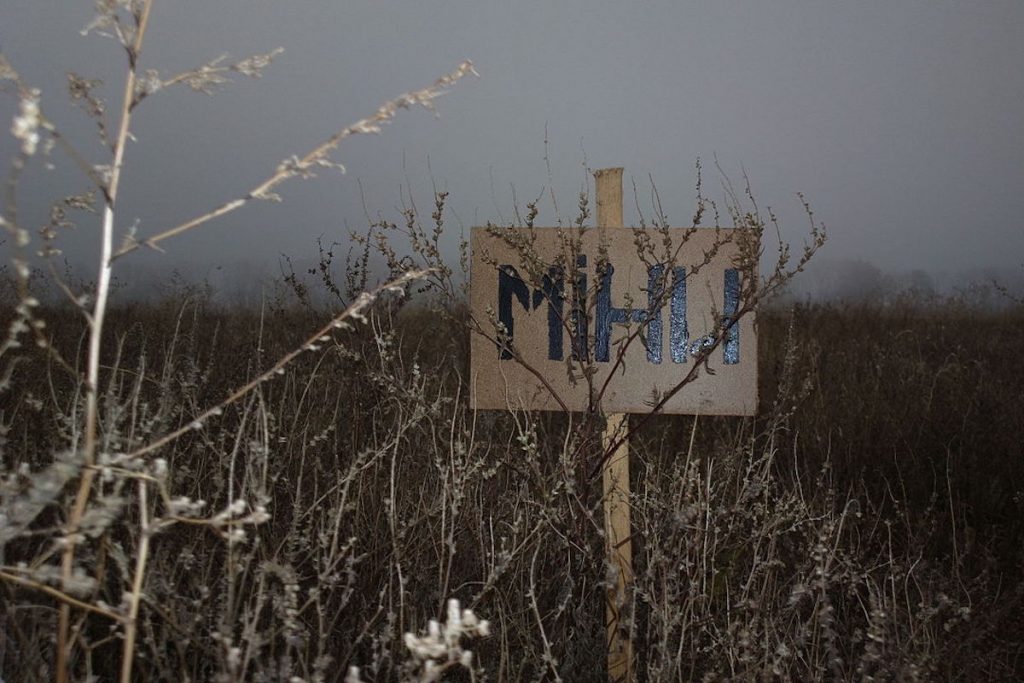 The noise of the military vehicles could also drive the animals out of the area. And: Landmines could still pose a deadly threat to animals wandering through the area years after the war, and the risk of devastating forest fires increases as a result of the fighting. Mousseau: “A single incendiary device could start a large forest fire” and make the area uninhabitable for a long time.

Mark Shieldcastle, a retired biologist with the Ohio Division of Wildlife, sees similar dangers. “With all the bombing, explosions and smoke everywhere, the impact on birds and other wildlife can be so severe that we can’t even begin to understand the extent,” he told the Toledo Blade newspaper . “Some species will suffer greatly, and others, like the large mammals like deer, may not recover for a long time — if at all.” 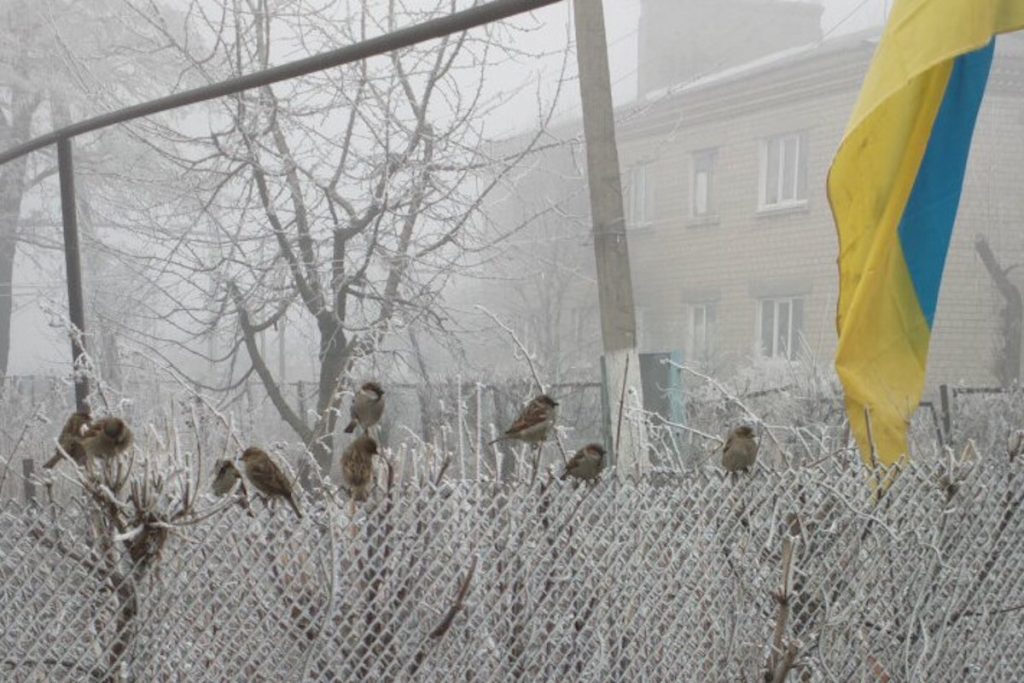 According to Shieldcastle, birds are also particularly at risk from the war – their breeding season is threatened and the smoke could impede migratory birds on their way through Eastern Europe. “That’s a pretty big flight path for birds flying north at this time of year, so the amount of smoke that the war is creating along with all the explosions will make it difficult for the birds to stop over,” the scientist said.

How is the situation in the national parks?

The NGO “Ukrainian Nature Conservation Group” is also concerned about the wildlife sanctuaries, which make up around four million hectares in Ukraine. “Natural ecosystems suffer from fortifications, damage from explosions and military transport,” the conservationists write on their website . “Forests are burning and there is uncontrolled logging for military purposes and for heating.”

There were no funds and some national parks are located in humanitarian crisis areas. “Your employees may not even have the basic necessities for their own lives,” the organization, which supports the affected national parks with donations, continues. “The actual amount of war-related damage to nature reserves cannot be estimated.”

The Frankfurt Zoological Society (FZS), which has been working with Ukrainian national parks for years, also wants to help. “More and more people are fleeing to western Ukraine and the Carpathians and are looking for refuge in the national parks,” says FZS Managing Director Christof Schenck.

“Our team and our local partners are supporting the Ukrainian protected areas as best they can.” More than six tons of relief supplies have already been brought there with international partners – this is intended primarily to supply people who are seeking protection in the national parks.

War as an environmental sin

A UNEP report from 2018 shows what the war is doing to nature in Ukraine . It documents the impact the fighting between pro-Russian separatists and Ukrainians in Donbass in eastern Ukraine has had on nature there since 2014.

“The ongoing armed conflict – one of the bloodiest in Europe since the Balkan wars of the 1990s – has added another layer of significant and sometimes irreversible damage to local ecosystems,” says the report.

During the 2014 war, institutions protecting nature reserves lost staff. And that has led to an “increase in violations of environmental law, massive poaching, illegal logging and the disruption of waste management”. 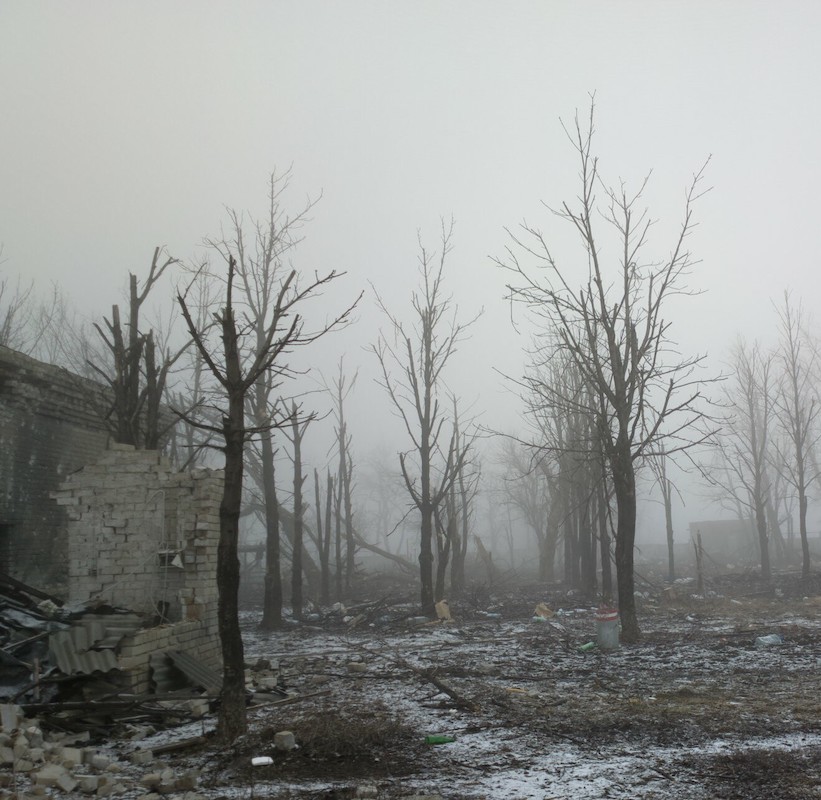 Ken Conca, a professor at the American University School of International Service, also describes war as an environmental sin – especially when it is waged in areas that – like the Donbass – are characterized by industry. “The war in industrial areas poses a significant risk of toxic contamination given the concentration of power plants, chemical plants, metal processing plants and the like,” Conca told Business Insider . “These structures are typically loaded with petroleum products, hazardous chemicals and flammable compounds that, if released into the environment, can cause short- and long-term damage.”

Figures from the UNEP report underline this impressively. 530,000 hectares of sensitive ecosystems have been destroyed in the fighting since 2014 in the Donbass, including 18 nature reserves covering an area of ​​80,000 hectares. In addition, UNEP observers recorded 12,500 forest fires in the combat zone and adjacent areas. Projectiles destroyed trees, parts of the area are still contaminated by image-goers.

Experts consider the situation in the area around the former Chernobyl nuclear power plant to be particularly threatening. There has been a restricted area there since the reactor accident in 1986 – and nature was able to spread there undisturbed by human influences. Bears, wolves and even Przewalski’s horses live near the power station . But ever since soldiers moved through the area and there was fighting over the former nuclear power plant, the sensitive nature there is particularly endangered. 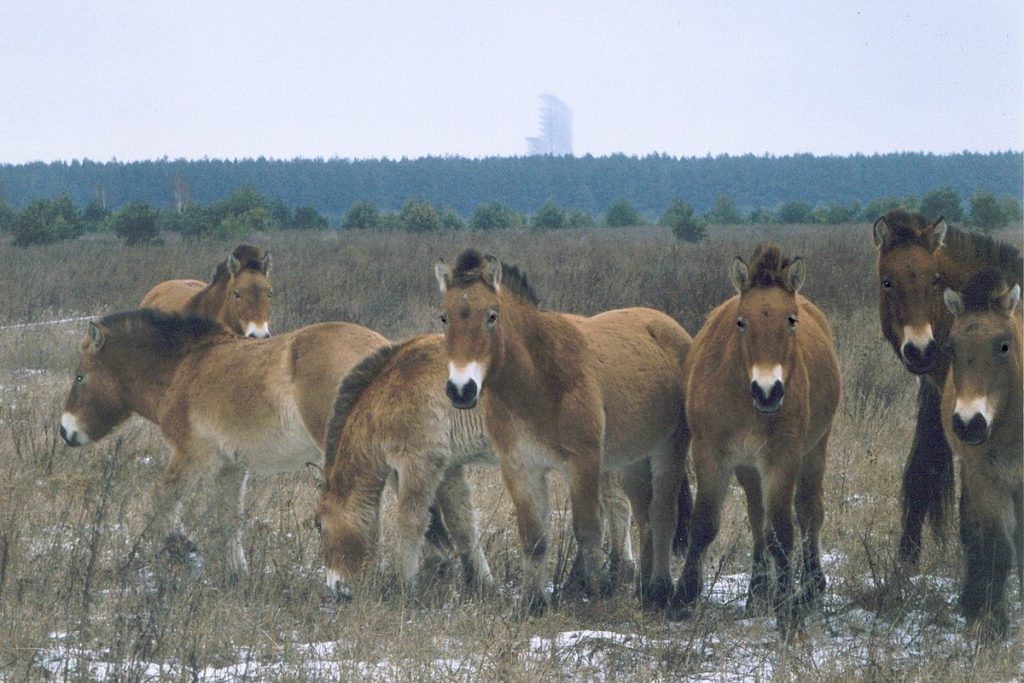 “The prospect of armies moving heavy equipment, including tanks, through an ecosystem that remains heavily contaminated in some places is not a good one,” writes radiobiologist Carmel Mothersill on the science portal The Conversation science portal . “There have already been reports of elevated levels of radiation, possibly from heavy military vehicles churning up contaminated soil.”

According to the International Atomic Energy Agency , an agency that monitors nuclear power plants worldwide, Chernobyl did not have any critical consequences for safety. The power plant is now controlled by Russian troops and was temporarily cut off from the power supply.

Mothersill also fears that important research results could be lost in the war. After all, only in Chernobyl can scientists observe the effects of radioactive radiation on flora and fauna.

The Ukraine war could have particularly fatal consequences for species that are already threatened with extinction. Renowned environmental journalist  John R. Platt lists 20 animal and plant species on The Revelator platform that could be pushed to the brink of extinction by the invasion. 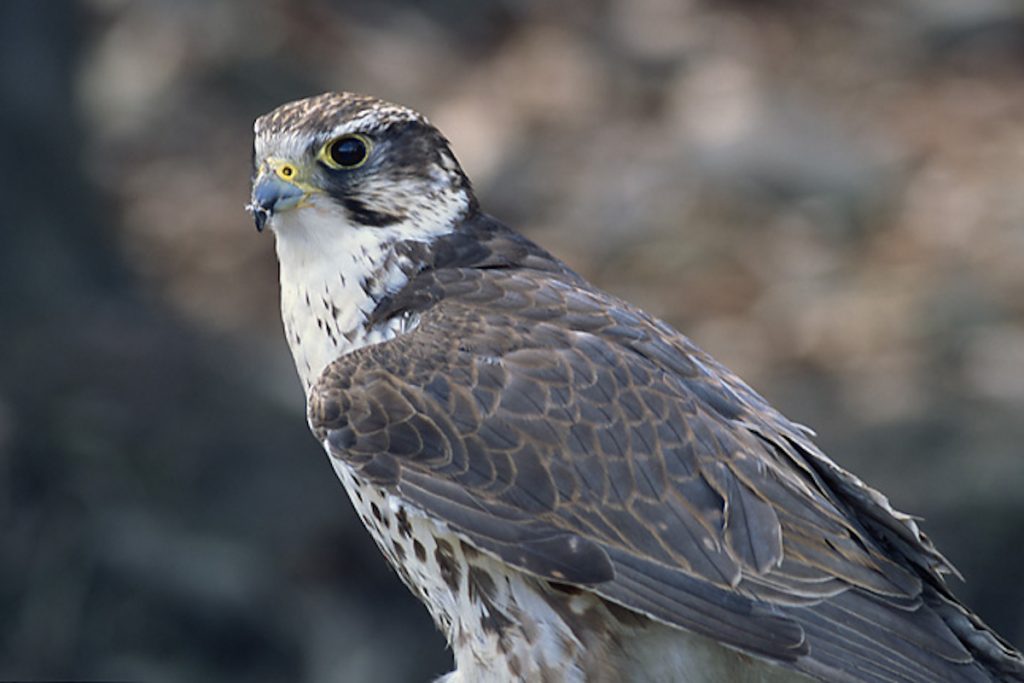 These include the Russian Desman, a mole species of which there are only 40,000 specimens left and which the IUCN classifies as endangered. Protection and reintroduction areas of this species are, for example, on the Ukrainian river Dnepr. The saker falcon, one of the most endangered falcon species in the world, is also endangered.

Platt: “The Russian bombs falling on Ukraine endanger millions of people and a vibrant culture. Vladimir Putin’s invading forces could also damage Ukraine’s landscape, which is home to dozens of unique and endangered species.”

Read More »
PrevPrevious“Stay with my animals”: Italian rescues strays in Ukraine
NextPrey poisoned! Europe’s raptors are dying because of lead in ammunitionNext