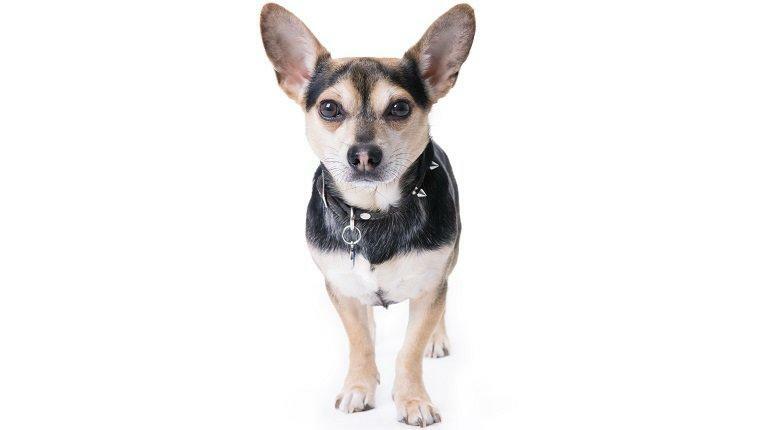 The Chigi is a mongrel dog, a cross between the Chihuahua and Corgi dog breeds. Although small, they are very alert, affectionate and playful. These puppies have inherited some of the best qualities of their parents. Despite their unfortunate designer breed status, you can find these mixed breed dogs, along with many others, in breed-specific shelters and rescues, so remember to adopt. The Chigi is a wonderful addition to almost any family, although it is not recommended for small, excitable children, as they could hurt this little puppy. This little dog is considered toy-sized, so may require extra care. They are playful and affectionate and would fit well in a large family with older children or in an active single person household.With proper exercise a Chigi could live in a flat, although they prefer a large house with an open yard to run around in. If you are looking for a small puppy with a big personality, this could be your next furry baby.

Chigis are mixed breed dogs. The main coat colours of the Chigi are fawn, black, white and cream. They tend to have a short, smooth coat, with a thick undercoat, and are usually quite easy to groom. Because the Chigi is a small dog, it can be easily injured by over-excited children. They are best suited to a family with older children who know how to play gently.Chigis have high energy levels. Make sure your dog takes a few walks a day with several active play sessions mixed in.Chigis can get along well with other animals if they are introduced slowly and calmly. They are not recommended for dog parks because they may wander and try to herd other dogs.When it comes to training, positive reinforcement is the way to go with these puppies. They can be willful but are very trainable, so make sure they are inclined to it.

The Chigi mixed dog breed is much more recent than its Chihuahua and Corgi parents. While Chihuahuas are believed to have originated in Mexico, the Corgi, by contrast, was a herding dog from cattle farms in Wales.While Chigis may have existed naturally over the years, designer breeders began intentionally mixing Chihuahuas and Corgis in the 1990s, probably in North America.While the Chigi mixed breed started out as a designer breed, some have ended up in shelters or in the care of rescue groups. Consider adoption if you decide this is the mixed breed for you.Check local shelters, look for Chigi rescues or check with breed-specific Corgi or Chihuahua rescues, as they often accept mixed breed dogs.For more information on the history of the parent breed, read more about the history of the Chihuahua and the history of the Pembroke Welsh Corgi.The Chigi has been recognised by:Dog Registry of America, Inc. (DRA)American Canine Hybrid Club (ACHC)Designer Breed Registry (DBR)Designer Dogs Kennel Club (DDKC)International Designer Canine Registry (IDCR)

Why do cats drool – and is it dangerous?