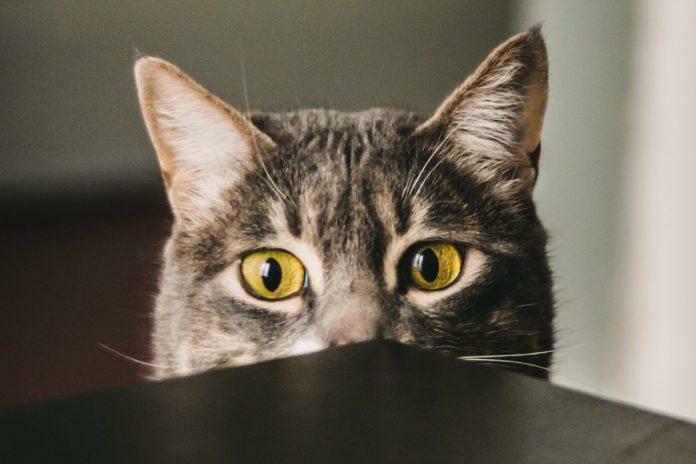 Cats always know where their owner is

Cats can tell by their voices where their owners are

How exactly did the researchers come to this conclusion? For their experiment, they left 50 domestic cats alone in a room, one after the other. The animals there heard several times their owners calling for them from a loudspeaker in a corner of the room. Then the kitties heard the voices from a second loudspeaker in another corner of the room. Sometimes the owner could be heard from the second loudspeaker, sometimes a stranger.

Meanwhile, independent observers assessed how surprised the kitties reacted in the various situations. To do this, they paid particular attention to the eye and ear movements. And they clearly showed: the cats were only confused when the voice of their master or mistress suddenly came from another loudspeaker.
Cats know exactly where their masters are. 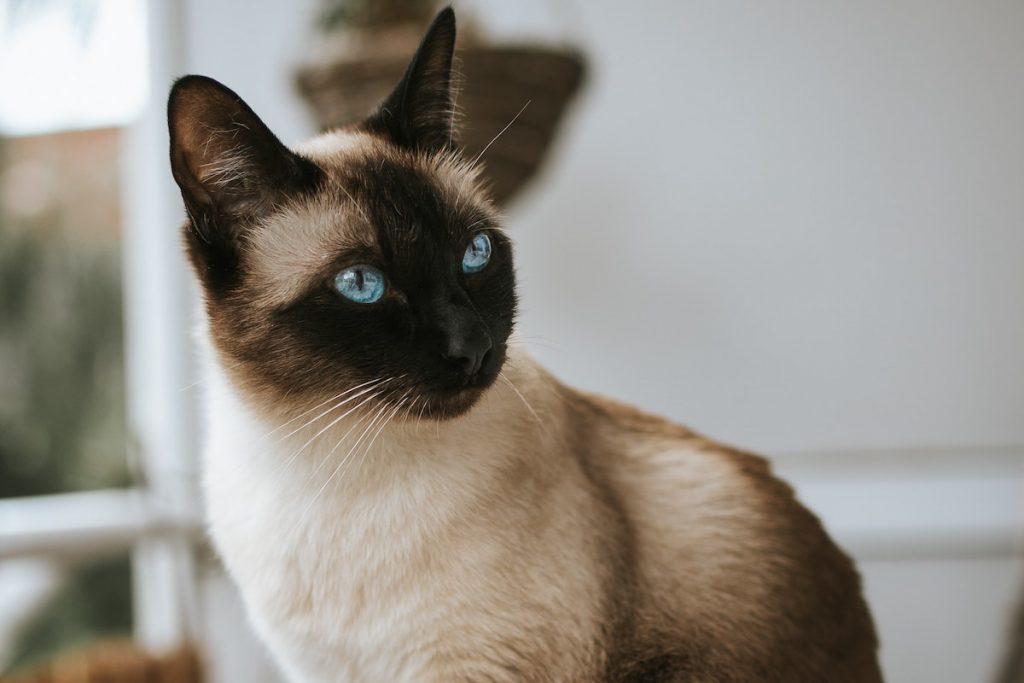 “This study shows that cats can mentally map where they are based on the voice of their owners,” explains Dr. Saho Takagi to the British Guardian. And the result suggests that “Cats have the ability to mentally imagine the invisible. Cats could have a deeper mind than previously thought. ”

Experts are not surprised by the findings – after all, this ability already helped the wildcats to survive. In the wild, it was extremely important for the velvet paws to track movements, including through their ears. This enabled them to either flee from danger in good time or to pursue their prey.
The whereabouts of masters and mistresses is important for cats

And this ability is also important today: “The owner of a cat plays an important role in their life as a source of food and security, so it is very important where we are,” explains biologist Roger Tabor.

Anita Kelsey, an expert on cat behavior, sees it similarly: “Cats have a close bond with us and feel most calm and secure in our society,” she explains. “That’s why our human voice would be part of that connection or relationship.” That’s why she doesn’t recommend, for example, kitties who suffer from separation anxiety, to play the voices of the owners. “That can cause fear in cats because the cat hears the voice but doesn’t know where the human is.”
Tabby cat on sofa. 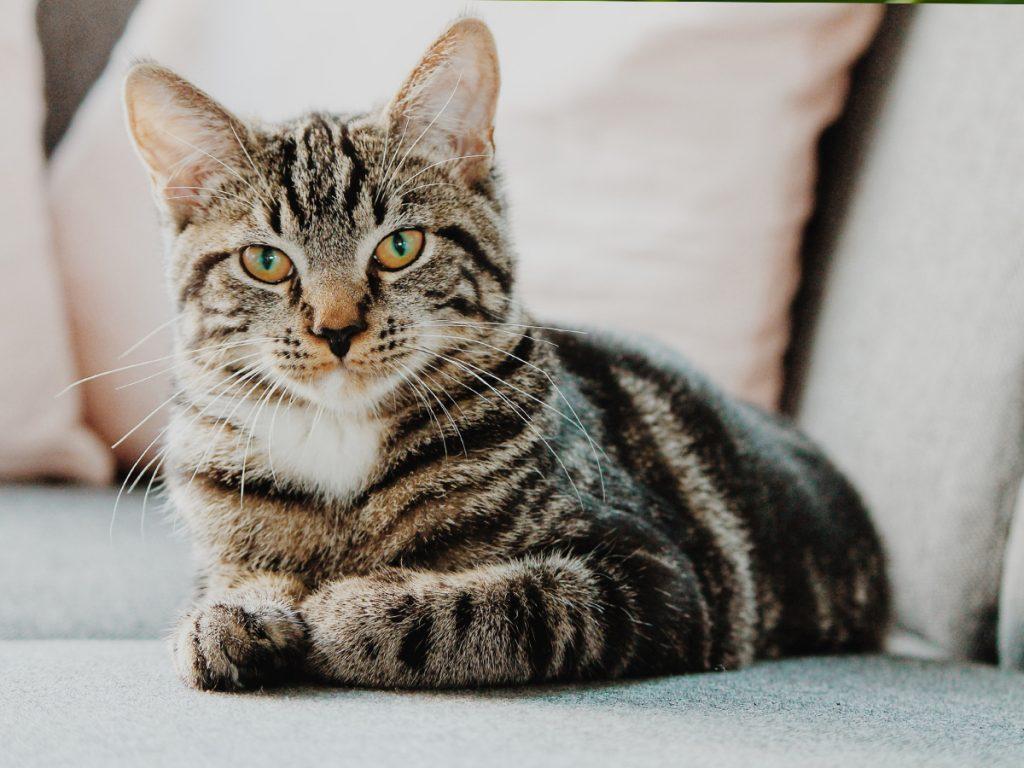 “Mentally mapping the outside world and flexibly manipulating these representations is an important feature of complex thinking and a fundamental component of perception,” conclude the study authors. In other words, your cat is probably realizing more than you thought.
Meowing gives kitties less information

Incidentally, the test cats were not so surprised when they heard other kitties meowing instead of the voices of their owners. One possible reason for this is that adult cats rarely use their voice to communicate with their fellow cats – this form of communication is mostly reserved for humans. Instead, they tend to rely on smells or other non-verbal means of communication among themselves.

So while the cats were apparently able to distinguish the voices of their owners from those of others, the animals may not be able to tell the meowing of one cat from another.

Read More »
PrevPreviousCat dangles from the top of the stadium
NextLos Angeles: Dead puppy found in the trash can at the airportNext