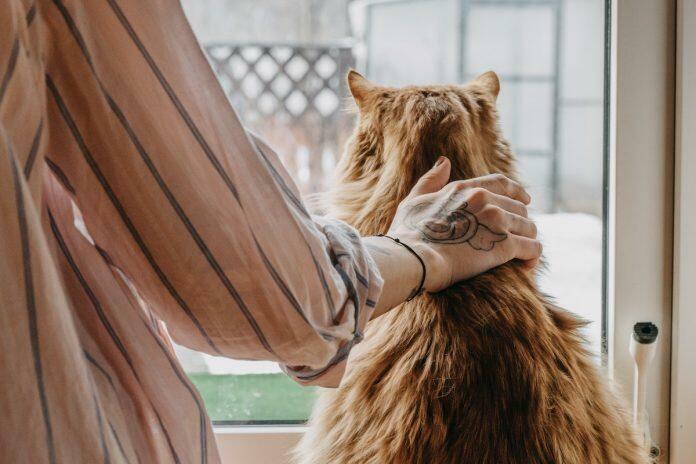 Cat seniors live healthier lives – and are getting older!

A few years ago, they were already considered cat seniors at the age of eight. That has changed: Today, cats around the age of ten are considered seniors. This has now been confirmed once again by the Federal Association for Animal Health – and has good news: “Cats are getting older, on average 14 years, some even reach an impressive 20 years and more.”

But over the years – as with us humans – some things change, even with older cats . You become calmer, sleep more. Many become more cuddly and seek the closeness of their people more often. 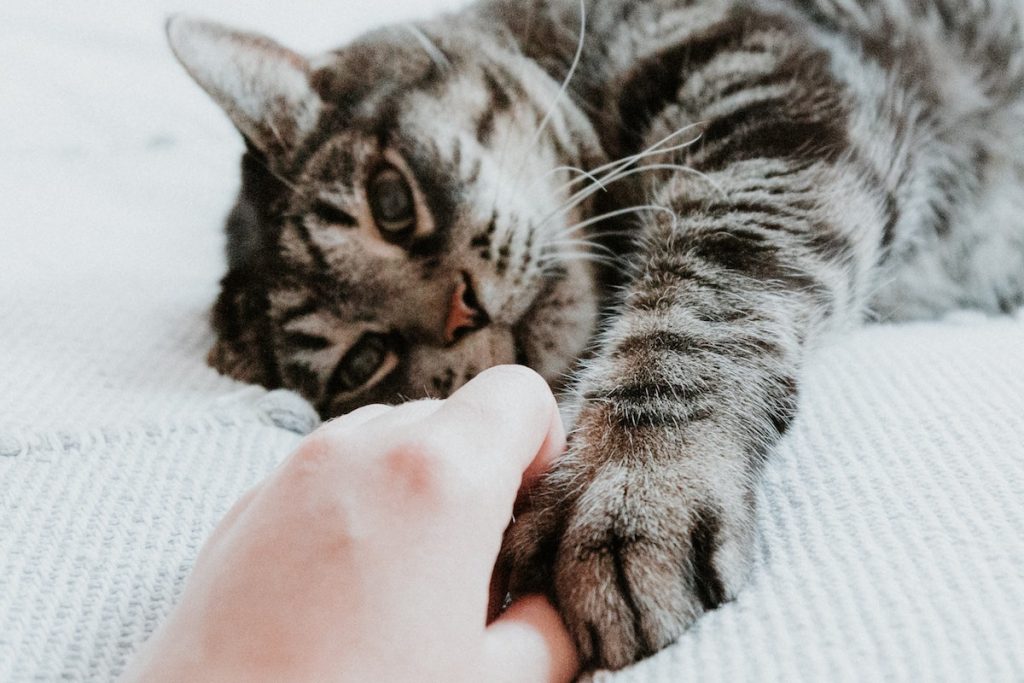 And: Even cats can show a certain stubbornness with age. Or become senile. Then what is good? Routine! If there are fixed rituals, they give cat seniors stability. On the other hand, they need time to make changes – and they can sometimes feel overwhelmed.

In addition, over the years, there are also some physical complaints. “Regular annual check-ups are recommended from the age of seven,” says the Federal Association for Animal Health. And: “Very old cats should be presented to the veterinarian twice a year.”

After all, the earlier an age-related disease is diagnosed and treated, the easier it is to prevent or delay the symptoms. Even if it is rarely possible to cure age-related diseases, the quality of life of senior cats can often be significantly improved.

Typical diseases of old age in cats include, for example, hyperthyroidism, diabetes, arthrosis and renal insufficiency. Chronic kidney disease (CKD) in particular can have serious consequences: it is one of the most common causes of death in senior cats. It is estimated that up to 20 percent of all cats older than seven years are affected. In cats over 15 years of age, the frequency even increases to a third.

Because of the reserve capacity of the kidneys, symptoms only become noticeable when 75 percent of kidney function has already been lost. By then, the disease is already well advanced and treatment options are limited. This is why preventive medical check-ups, an early start to therapy and an appropriate diet are particularly important here.

Early signs are usually fairly non-specific or vague, such as a dull coat or lethargy. In addition, it is slowly but surely noticeable that the cat is leaving larger puddles in the toilet. Other symptoms of kidney failure include:

The problem: These symptoms are often difficult for laypersons to recognize. For this reason alone, experts recommend regular visits to the veterinarian.

The thyroid can also cause problems

The disease can often be diagnosed during regular check-ups before the cat noticeably deteriorates and can then be treated quite easily. On the other hand, if the disease goes undetected for too long, kidney dysfunction or even heart failure can result. 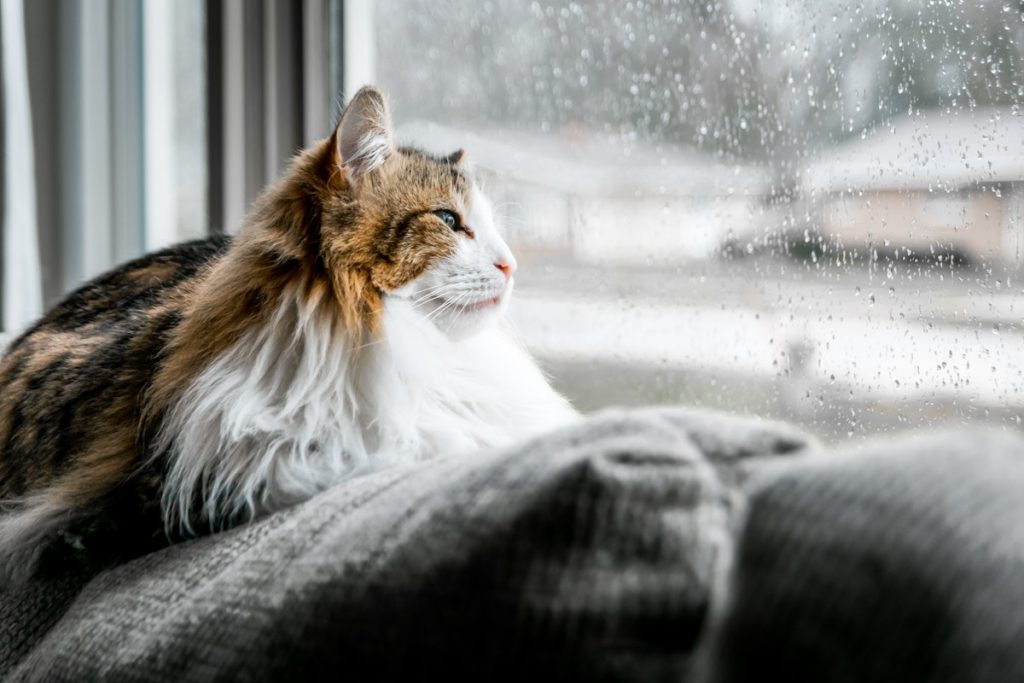 When the joints don’t want to anymore

Osteoarthritis is also common in senior cats. Studies show that osteoarthritis can be detected in over 60 percent of cats over the age of six, and even 90 percent of cats over the age of twelve are affected. One sign, for example, is less joy in moving. Others suddenly stop using their favorite spot because it is too high. Or they can no longer cope with the litter box… Here, too, a treatment can maintain the cat’s zest for life.

Read More »
PrevPreviousOnline animal market: This is how you recognize fraudsters and dubious offers
NextNobody could touch Border Collie Kong – then he fell in loveNext