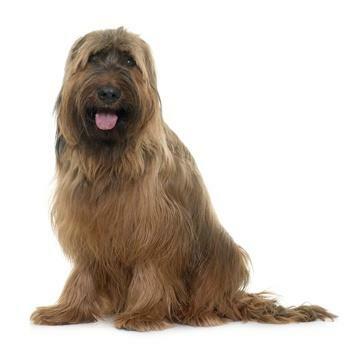 Beneath the Briard’s long, shaggy coat lies a bold spirit and keen intelligence. True to their French roots, they can be aloof with strangers, but are affectionate and loving with their pack members. Although they are purebred dogs, you may find them in the care of shelters or rescue groups. Remember to adopt. Don’t buy if you want to take a dog home. Bred as herding and guard dogs to protect herds and fight predators, these canines were adopted as working dogs during World War I and used by troops as sentries, ammunition carriers, messengers, and medical dogs. Today, the Briard enjoys the life of a companion dog, but demonstrates its versatility and working nature with its great success in obedience, agility, conformation, herding, carting, and tracking competitions.

The Briard needs daily grooming. Although its coat is considered low to none, it tangles and mats easily. If you don’t have the time or patience for grooming, consider another breed. The Briard is naturally independent, which is a wonderful quality if your puppy has been properly trained. However, without training, that independent, self-confident puppy can become an unruly adult. The Briard must be socialized early to avoid aggression toward unfamiliar people or animals. Briards were bred to be watchdogs and still take this role very seriously. The Briard likes to be with his owner. He does best when he is allowed to be with the people he loves. To get a healthy dog, never buy a puppy from an irresponsible breeder, puppy mill or pet store. Look for a reputable breeder who tests their breeding dogs to make sure they have no genetic diseases that can be passed on to the puppies and that they have a healthy temperament.

Briard originated in France and dates back to the 8th century. It was known as Chien Berger De Brie, which is believed to derive from its place of origin, the Brie region (although the Briard was found in many parts of France). There is also a more romantic explanation: the name is a deformation of Chien d’Aubry. A 14th century legend states that Aubry de Montdidier, a courtier of King Charles V, built a cathedral in memory of a brave Briard who saved his son’s life. Regardless of the origin of the name, the Briar can be linked to the Emperor Charlemagne through its representation in early tapestries. The Briard has also been linked to Napoleon and was the official breed of the French army. It is believed that Thomas Jefferson imported the first briards to the United States, and the American Kennel Club recognized the breed in 1928. Surprisingly, the Briard was not introduced in the United Kingdom until the late 1960s. 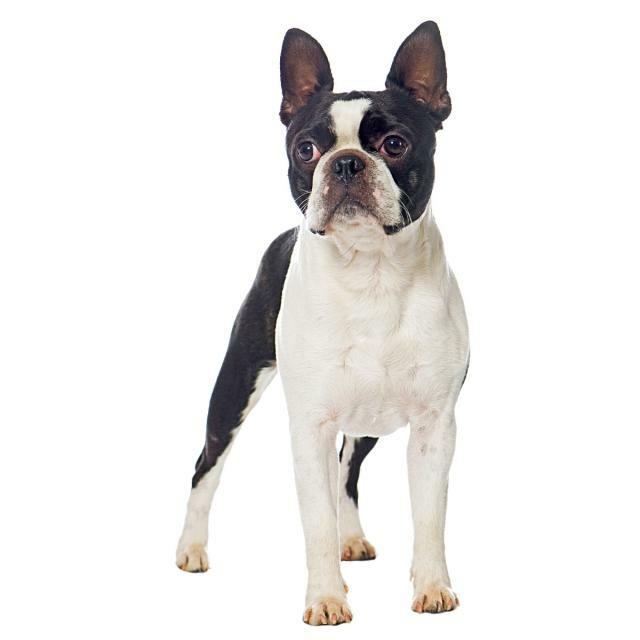