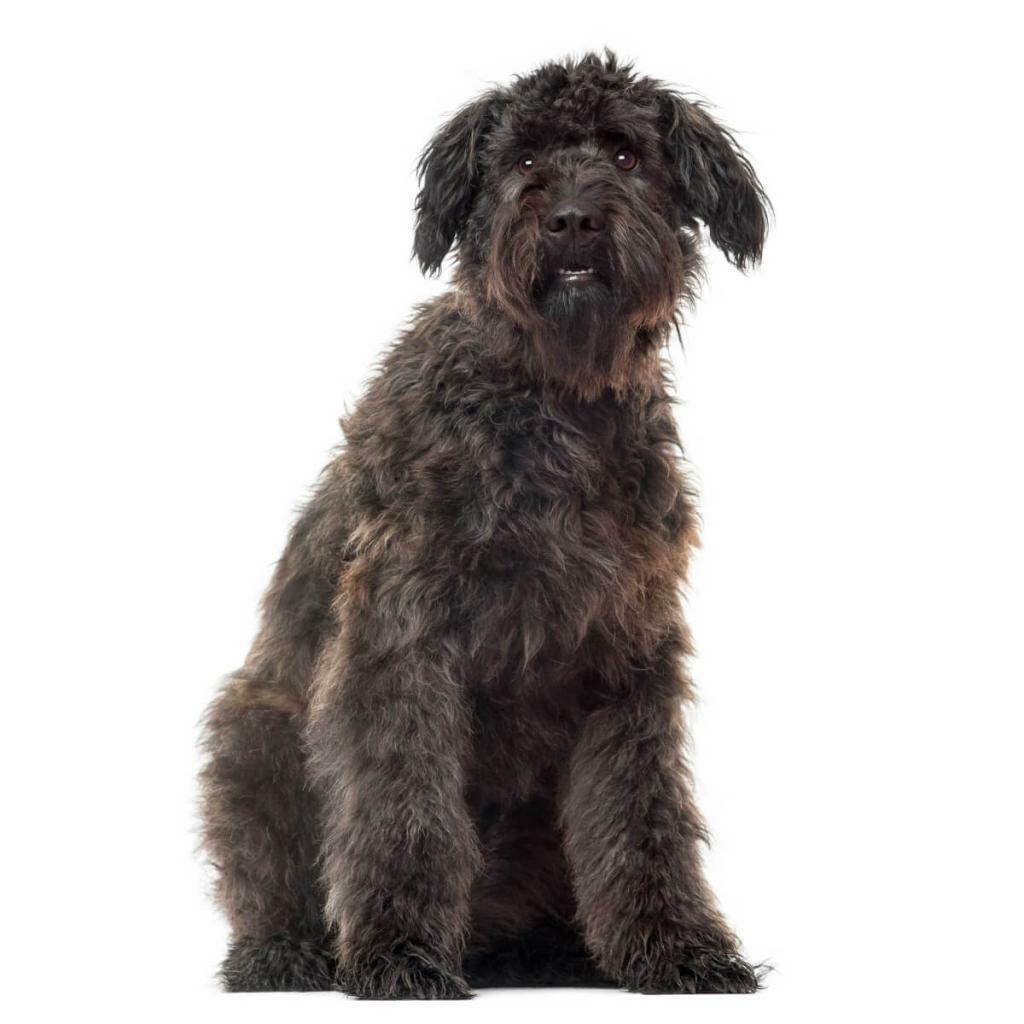 The Bouvier des Flandres was originally bred to be a versatile farm dog. It assisted farmers in a multitude of tasks, such as herding livestock (especially cattle), pulling carts, and guarding. The hard-working and intelligent Bouvier remains an ideal farm dog, as well as a service, assistance, police and guard dog. Although they are purebred dogs, you may find them in the care of shelters or rescue groups. Remember to adopt. Don’t go shopping if you want to take a dog home. Although you may also find Bouviers competing in obedience, agility and herding trials, serving as family companions is the role that seems to suit them best. They are very affectionate and playful with all the humans in their pack. That said, make sure you are comfortable with a little mess if you are considering adoption. These pups are not afraid to roll around in dirt and mud, and their fur tends to drag debris indoors. Their coat also requires a bit of maintenance. If you can tolerate a little grooming, you will be rewarded with a smart and lovable family member.

The Bouvier is not recommended for fastidious people who can’t stand mess. Although it can be groomed with a significant amount of elbow grease, its coat tends to collect dirt and debris, which in turn gets deposited throughout the house. Not surprisingly, the Bouvier requires a lot of grooming, which can be time-consuming and/or costly. Because of its assertive personality, this breed is not recommended for first-time dog owners. The Bouvier’s size, herding instinct, and strong personality make leash training highly recommended. The Bouvier is happiest when he is with his family.

As one might expect, the Bouvier des Flandres originates from the European region of Flanders, and its name means “cow herder” or “Flanders ox herder”. “A versatile farm dog, the Bouvier was used to herd cattle, guard the herd, pull carts and assist the farmer and his family in a multitude of tasks. The development of the working Bouvier seemed to be a matter of practicality. Its exact ancestry is unknown, but it is possible that it descended from the early sheepdogs, the Dutch Griffon and the Barbet. The Bouvier worked as a service dog during both World Wars, and was also used as a messenger, sentry (especially by the United States Army), and as a search dog to locate ammunition and mines. The first standard for the Bouvier was developed in 1912 by the vice-president of the St. Hubert du Nord Club in Europe. The Bouvier came to the United States in the 1920s and was recognised by the American Kennel Club in 1929. The working heritage of the breed is highly prized. In Belgium, a Bouvier cannot win the title of conformation champion unless he has also proven to be a working dog. 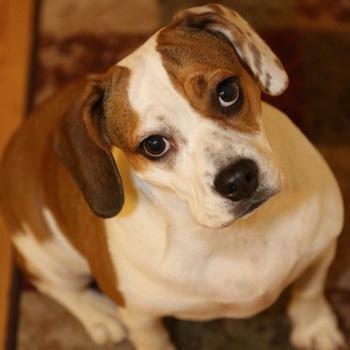