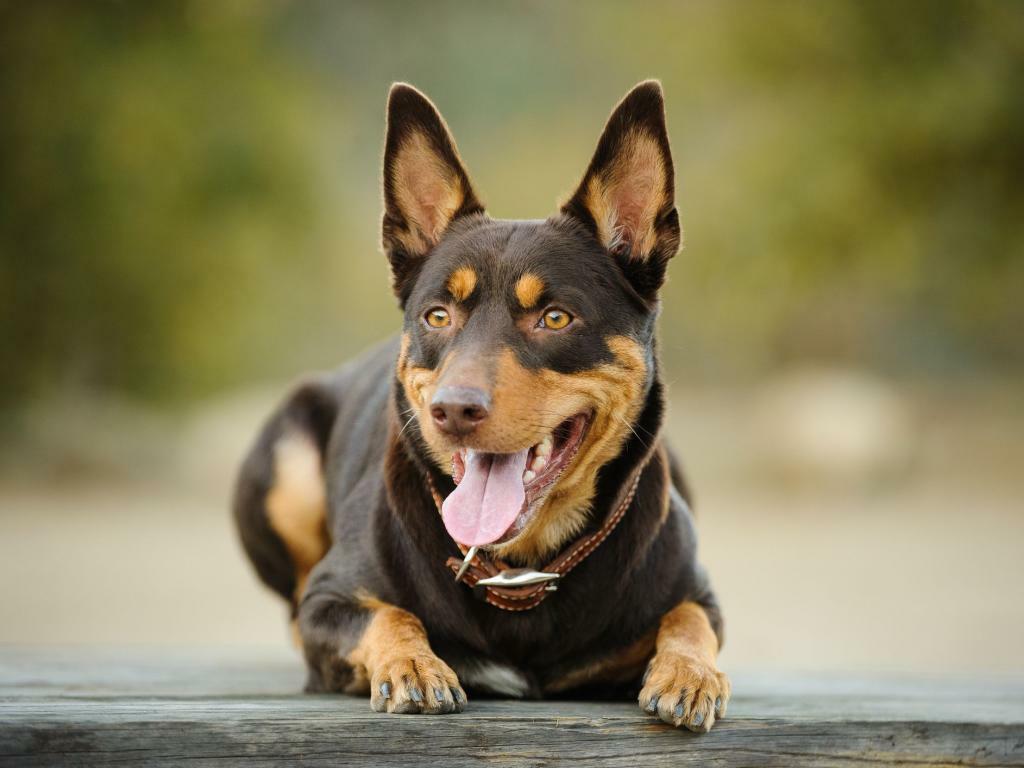 The Australian Kelpie was originally bred to have the energy, intelligence and independence needed to herd cattle all day in the hot Australian climate without needing much supervision. Today they retain those qualities. People continue to use Australian Kelpies throughout Australia and the United States for their herding instincts. That suits these dogs just fine, as they are happiest when they have a job to do. Those who want to keep one of these dogs as a pet would do well to remember that, because a bored Australian Kelpie can make its own fun by acting out and engaging in destructive behavior. The good news is that these dogs are easy to train for almost any task, as long as they have a competent and confident handler who can give positive reinforcement without being too harsh. Australian Kelpies are fully capable of many dog sports, search and rescue work, scent work, service dog duties and much more. They have high energy and a great need for exercise. Although they can perform work with little supervision, they need the companionship and direction of humans. Leaving them home alone for too long can be a disaster. Their natural herding instinct must be contained and used properly from an early age; otherwise, they can end up nipping at the heels of children, other pets and even guests. But with time and training, they can be loyal companions who excel as watchdogs and work tirelessly at any task.

In Australia and the United States, the Australian Kelpie is still used to help herd cattle with little or no supervision. It is likely that dingoes have interbred with Australian Kelpies at various points in the breed’s history. The breed is named after the Kelpies of Celtic folklore, who were water spirits that could appear in horse or human form. Australian Kelpies are capable of learning to perform search and rescue tasks, detection work, therapy work, guide dog duties, agility and dog sports, and much more. The coat of the Australian Kelpie can come in several different colors, including black, chocolate, red, smoky blue, and fawn, and some also have tan markings. Australian Kelpies usually have a double coat with a weather-resistant outer coat. Their coat does not need much grooming, although they tend to shed more in the spring and may need more brushing at that time. Although Australian Kelpies are often used for specific work, they can be affectionate companion animals as long as they are well trained and assigned tasks that keep them mentally and physically stimulated.

The history of the Australian Kelpie begins, as you might imagine, in Australia. Black Collies were imported to the continent to herd cattle in the 19th century from Britain and were crossed with other breeds that probably even included wild dingoes. The resulting breed was hardy, able to withstand the continent’s harsh climate and work virtually non-stop. Farmers valued them for their intelligence and independent working ability. The first dog named “Kelpie” was purchased by a man named Jack Gleeson in 1872 from a Scotsman named George Robertson, and was named after a shape-shifting water spirit from Celtic mythology that can appear as a horse or human. Since then, the breed was crossed with many others to become the modern Australian Kelpie we know today. The Australian Kelpie was subsequently exported to other countries around the world, and the breed was especially useful in the United States, where it adapted to the climate, terrain and variety of livestock with great ease. Today, Australian Kelpies can perform a multitude of tasks around the world, including detection work, therapy, service dog work and dog sports performance, but are often still used for herding. When kept as pets, they require training, exercise and plenty of mental stimulation. 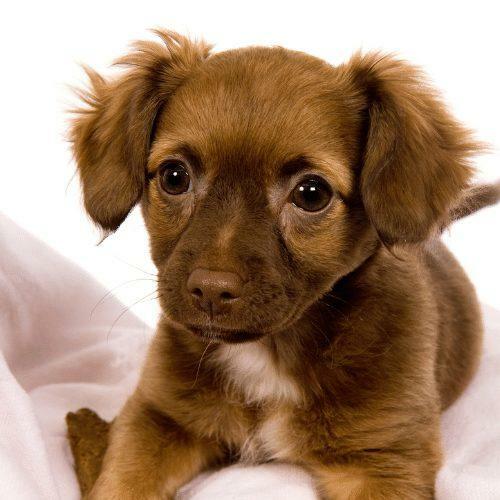