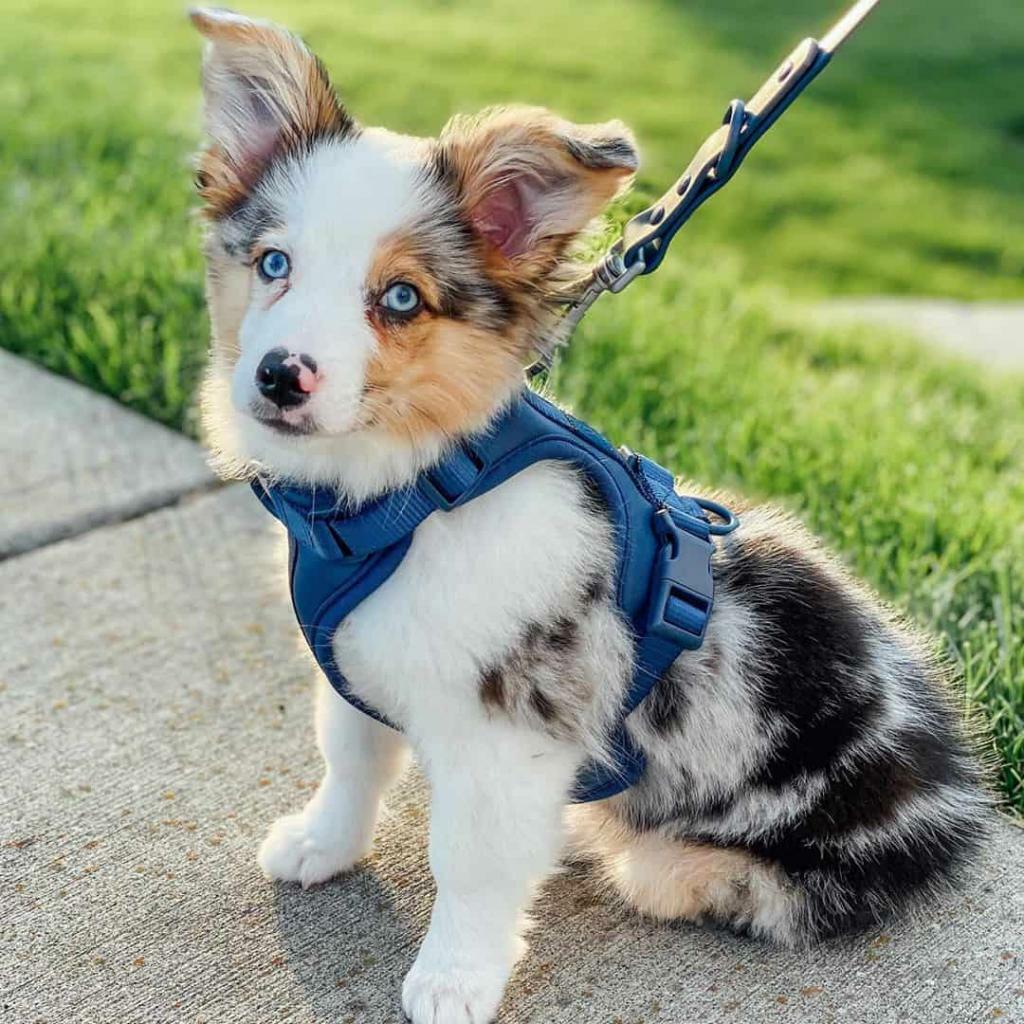 The Auggie is a mixed breed dog, a cross between the Australian Shepherd and the Corgi, and usually, the Miniature Australian Shepherd and the Pembroke Welsh Corgi. Friendly, energetic and playful, these mixed breed herding dogs make great companions for the whole family. The Auggie is sometimes spelled Augi, Auggi or Augie, and they are sometimes referred to as Aussie-Corgi. Despite their “designer dog” status, you can find Auggies in shelters or general dog rescues. Adopt. These affectionate, curious and playful pups will be best with a family that can give them both the attention and play they crave. They get along very well with people of all ages, as well as other pets, so they would fit in well with most families or even single owners, provided they get enough attention. Apartments would be more challenging homes for them, due to their high energy level, so a home with a backyard would be a better fit. Although their true purpose is to herd, Auggies are also wonderful companion dogs and quick to alert of any dangers or changes in the environment.

Auggies are mixed breed dogs. They are not purebreds like their Corgi or Australian Shepherd parents. Auggies are usually tri-colored, but they can also have only two colors or even one. Their coat is usually a combination of black, tan, brown and white. These dogs shed moderately most of the year, but when they change seasons for winter and summer, they shed quite a bit as they grow new fur.

As with most “designer dogs”, it is difficult to pinpoint the exact time of origin of this mixed breed, but many believe it appeared in the 19th century. The Australian Shepherd is a relatively recent purebred that originated in the United States in the mid-19th century, when farmers bred Australian Sheepdogs with other hard-working sheepdogs. The Corgi, meanwhile, is an ancient dog, dating back to at least the 11th century in Wales. The Corgi’s short stature was ideal for nipping at the heels of livestock, for herding purposes, and its slender frame allowed it to move away without being kicked. The strong herding instincts of the Australian Shepherd and the Corgi make the Auggie a natural combination of skill and physicality. Although the Auggie is considered a “designer dog,” you can find them in both regular shelters and breed-specific rescues (Australian Shepherd or Corgi). Remember, when you adopt, you save two lives: the one you take home and the one you make room for, not to mention improving your own life. 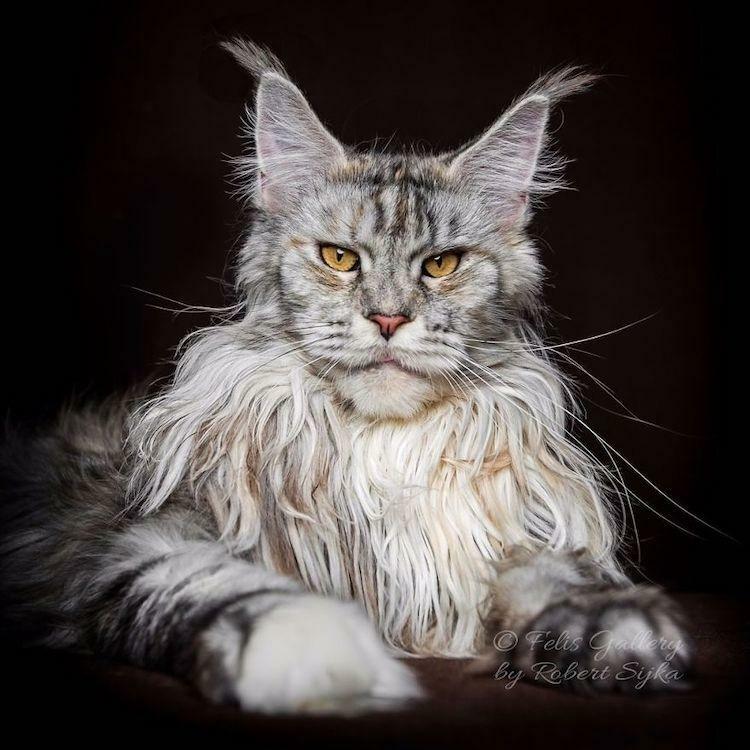