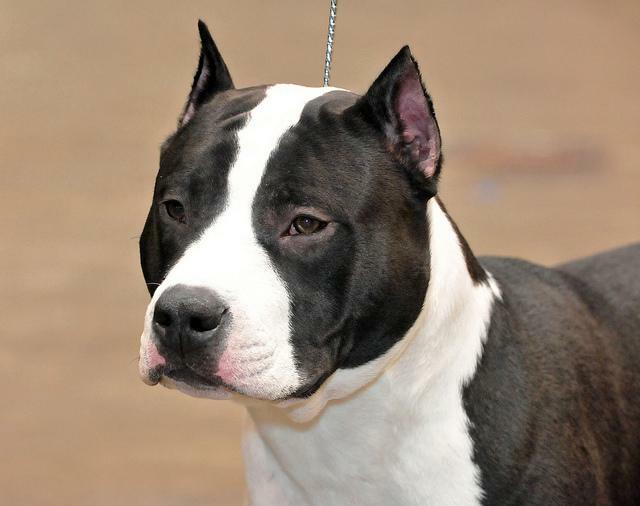 The American Staffordshire Terrier is a muscular breed known for being strong for their size; however, they are also loving and affectionate with human family members. American Staffordshire Terriers love nothing more than to be with the humans they love, whether it’s going for a run, playing in the yard, or cuddling on the couch. They are intelligent and eager to please, which makes them very trainable; although that intelligence means they need mental stimulation. If they don’t get it, they will put those strong jaws to use and chew on anything out of boredom. American Staffordshire Terriers can also use their strength to easily drag dog walkers wherever they want to go if they are not well trained. This means they need a strong, confident handler who will set boundaries without being too harsh. Socialization is also important to help the breed overcome their natural aloof tendencies when it comes to other animals. This breed loves to have a job to do, and does well in athletic competitions, police work, and obedience training. With proper training, the American Staffordshire Terrier can be a loyal cuddle bug and family companion as well as a competent working dog. 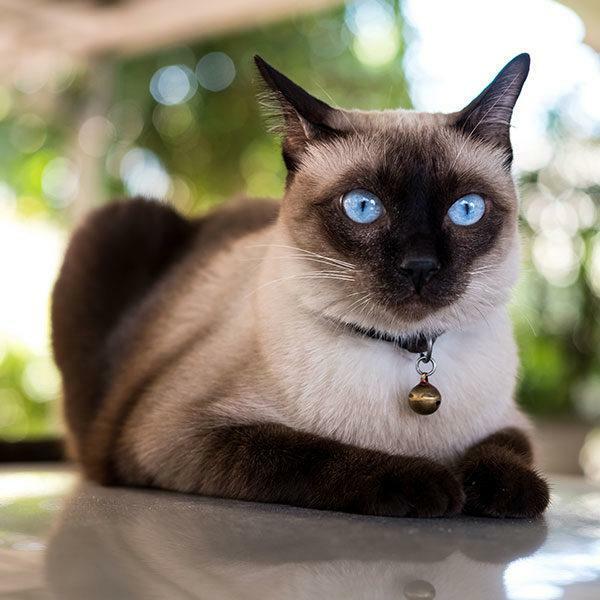