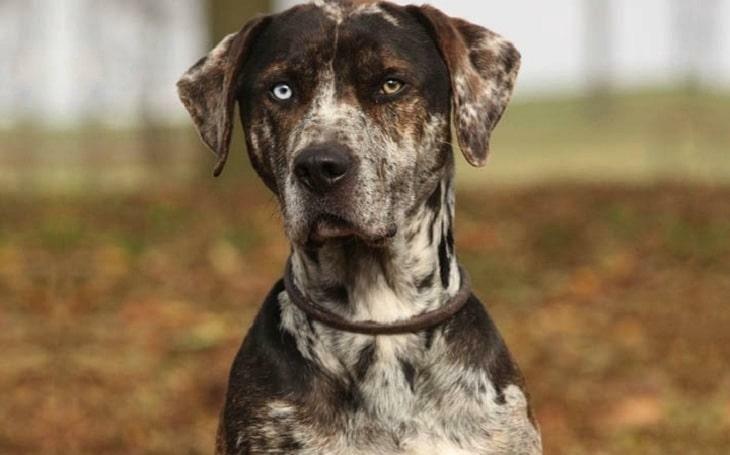 The American Leopard Hound is a purebred dog whose ancestors came from Mexico through the Spanish conquistadors who sailed to North America. They are energetic, sociable and intelligent dogs that have great features. The American Leopard Hound goes by other names, such as Leopard Cur, American Leopard, and American Leopard Cur. You can look for this purebred at local shelters or rescues. Remember, it is best to adopt and not buy. These sweet puppies are natural hunting dogs and have a lot of energy. This means they are best found in homes with large yards to run around in. They are able to bond strongly with humans, making them suitable for homes of all types, from single parents to families with children. If you want an energetic dog that loves to run and keep you on your toes, warns you of any danger, and absolutely adores you, this may be the right dog breed for you.

The coat of the American Leopard can have spots. The main colors of this breed are yellow, black, brindle, red and blue, or mouse color (grayish). Any of these may also include white points and a white collar. Their outer coat is rough, and the undercoat is fine and woolly. They are fairly easy to groom. The UKC recognized this breed in 1998 as a Leopard Cur and, along with the breeders’ association, changed the breed name to American Leopard Hound in 2008 so that the dogs could compete in events involving coonhounds. The American Leopard Hound is a gentle and easily socialized breed, making it ideal with children of all ages. However, care must be taken to ensure that younger children can play gently. These dogs are able to withstand extreme heat or cold, as they are quite a hardy breed. American Leopard Hounds have a lot of energy and would prefer a home with a large yard to run around in.

The American Leopard Hound has been in the Americas for at least a hundred years. The origin of this particular breed is unclear, but researchers believe that their ancestors were brought to America from Spain during the Spanish Inquisition. They then interbred with Mexican dogs before appearing as the breed they are today in North America. In the early 18th century, these adorable pups were brought to North Carolina and other southern states, where they were trained as hunting dogs. Not much else is known about these great dogs. In 1998, the United Kennel Club (UKC) recognized this breed as a Leopard Cur. However, in 2008, the UKC and the breeders association changed the breed name from Leopard Cur to American Leopard Hound so that the dogs could compete in coonhound events. Later, in 2012, the American Kennel Club included the American Leopard Hound in its Foundation Stock Service, the first step toward full recognition of the breed. Eventually, they will hopefully include the breed in the Hound Group. Always consider adopting an American Leopard Hound when thinking about acquiring one. Be sure to look into local shelters and rescues so that you can find a forever home for these magnificent puppies. 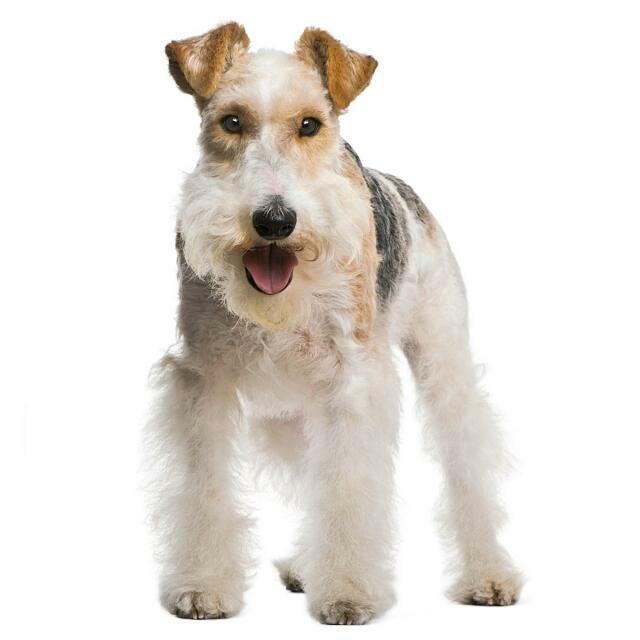